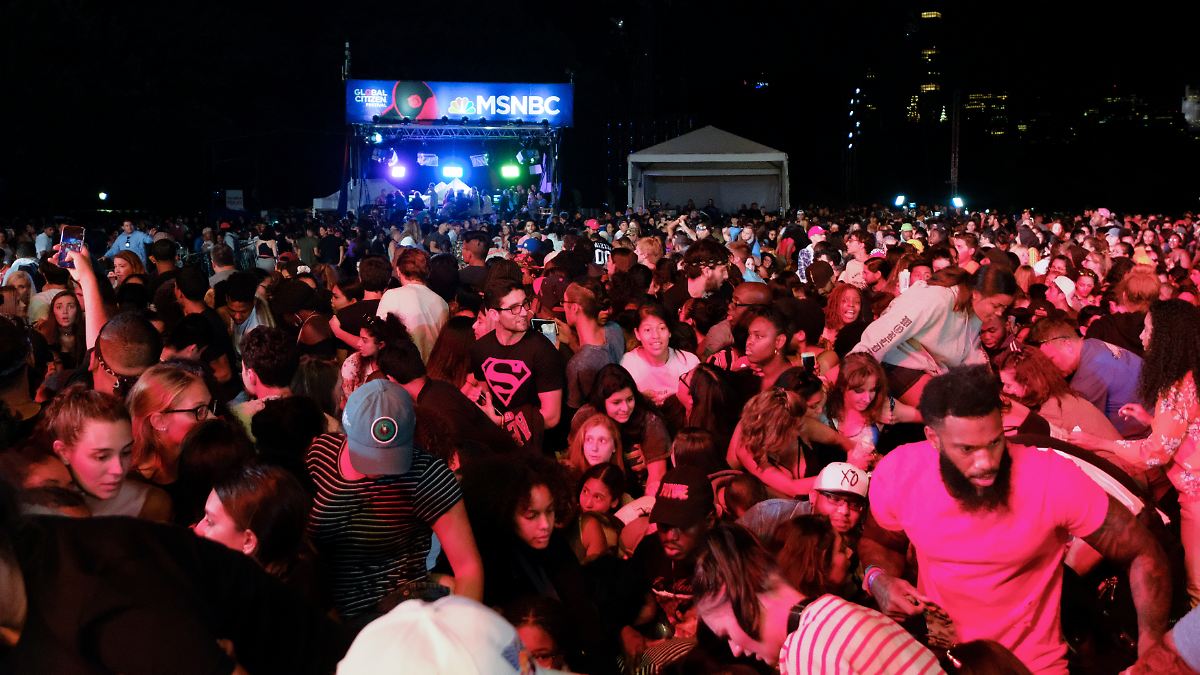 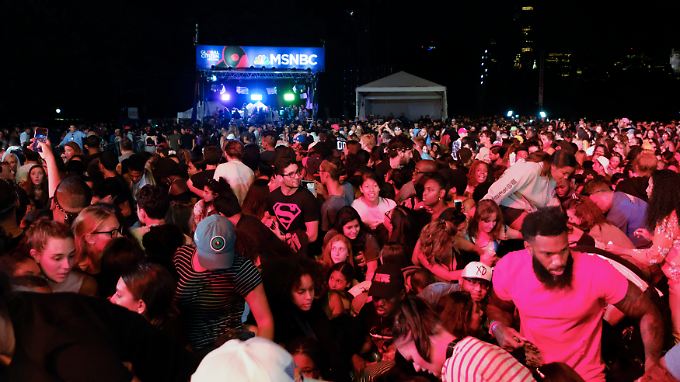 Many concertgoers were completely scared.(Photo: AP)

Musicians like Janet Jackson, Cardi B and Chris Martin perform during a concert in Central Park. Suddenly the visitors hear a suspicious sound. It causes panic, several people are injured.

The Global Citizen Festival in New York has been overshadowed by a massive panic. Hundreds of people hurried to the concert venue in Central Park on Saturday night after the public had called on suspicion of gunshots. 15 people were slightly injured, the police said. 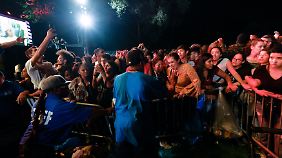 Frightened spectators crawled on the fences and trampled each other. Later it turned out that the suspicious sound was caused by a fallen barrier. Coldplay singer Chris Martin tried to calm the crowd. While the concert continued, many spectators were already on their way home.

At the Global Citizen Festival, which takes place every year in parallel with the General Debate of the United Nations, musicians and politicians campaigned for more development aid and more rights for women and girls. On stage were the R & B artists The Weekend and John Legend, as well as the rapper Cardi B and the singer Janet Jackson. She was tired of continuing to treat women as second-class nationals & # 39 ;, Jackson said.

Actors such as Hugh Jackman and Forest Whitaker, as well as representatives of governments, the United Nations and aid agencies were on stage during the multi-hour spectacle. Norwegian Minister of Development Aid Nikolai Astrup announced that his country would pay $ 360 million to a World Bank-based emergency fund to help improve the health of children and mothers in poor countries. Irish Deputy Prime Minister Simon Coveney promised that his government would provide $ 290 million to promote projects for greater educational justice in the world.