Many Swiss buy their medicines in countries bordering the border. The BAG wants health insurers no longer to pay. Shutterstock

The decision of the BAG prevents health costs being saved

Many large health insurers have reimbursed medicines purchased abroad. The federal government is now putting an end to this practice.

andreas möckli / Switzerland at the weekend 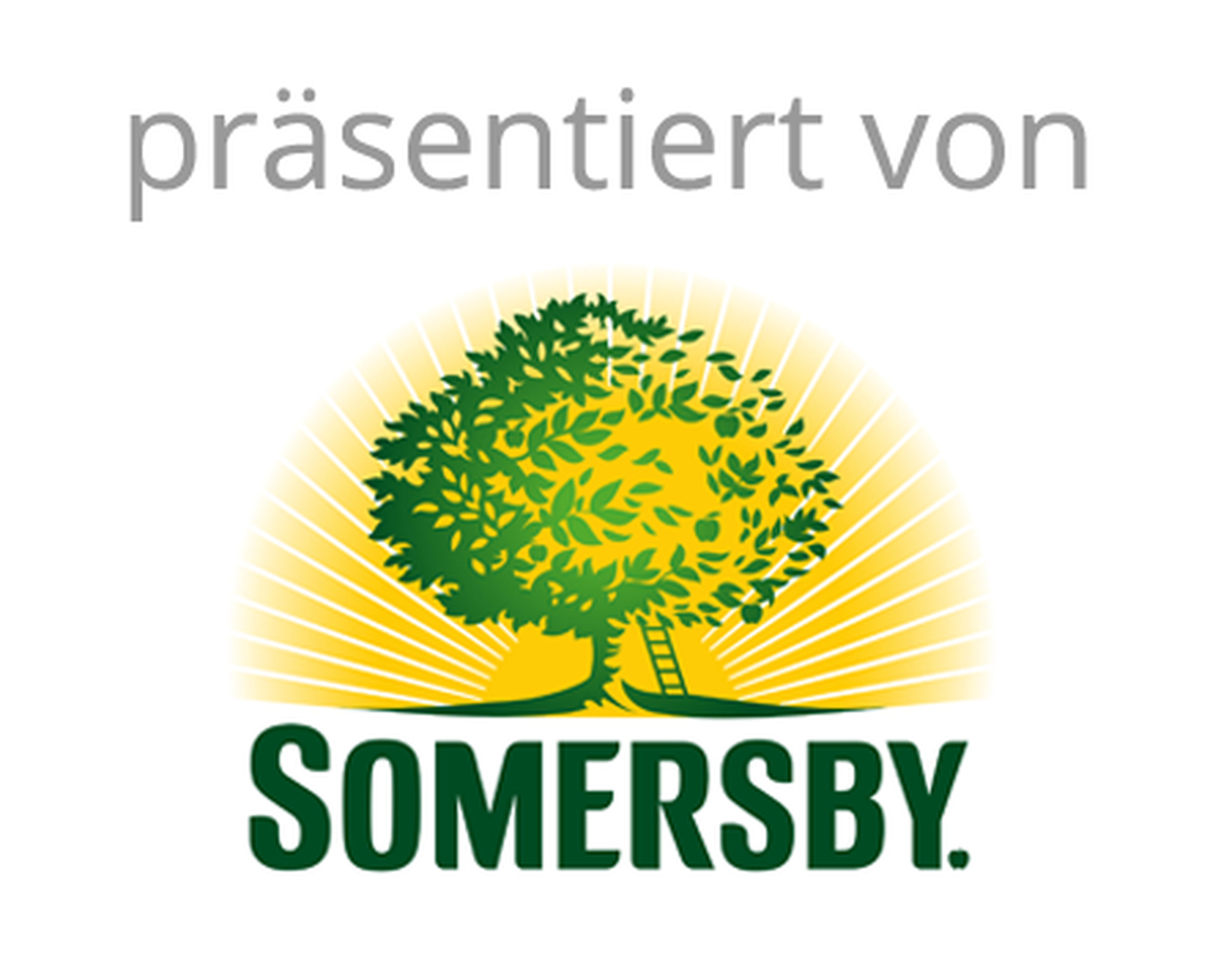 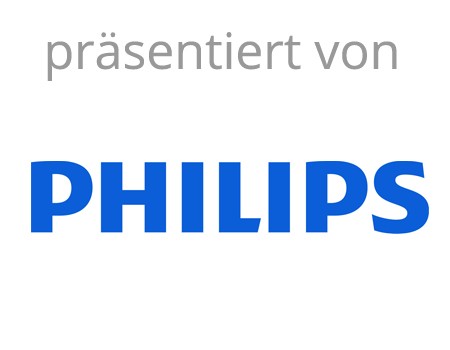 Not only meat, vegetables or deodorants are cheaper in our neighboring countries. On the shopping list of Swiss, who do their shopping in Germany or France, there are also medicines. Generics in particular are considerably cheaper abroad. Until recently, many health insurers took over the costs of these medicines.

But now the Federal Public Health Office (FOPH) has acted to monitor health insurers. For example, in the past three years, the firm has confirmed its role as spokesperson for various health insurance schemes, including the CSS. The FOPH has issued an order to immediately stop these cost assumptions. This guideline has been implemented with immediate effect by the entire CSS group. The insurer did it, but only reluctantly. In 2016, the office became a member of the Sanagate subsidiary. At the time that CSS left it to implement this requirement only at the subsidiary.

Anyone who buys prescription medicines abroad, reserves his own wallet or health care as a whole. If someone has not yet used up their own risk, the premium payer will be satisfied. If the health insurer covers the costs, the costs of the insurance will decrease, which will relieve all premium payers.

Numerous health insurers paid for medicines that were bought abroad until 2015, as shown by a survey of the "Tages-Anzeiger" at the time of the major insurance policies. Condition was a prescription from a Swiss doctor for a medicine that has been approved in this country. Moreover, the product abroad could not be more expensive than in Switzerland. At that time, the BAG was not aware of the fact that many health insurance companies reimburse the costs of medicines obtained abroad. Because this is not permitted by law. An exception is only provided in case of emergency. The Bureau will now contact the Treasury and check the facts, a spokesman said at that time.

However, the BAG did not intervene immediately. The authority acted solely in the context of the inspections carried out by the federal agency on the spot with the health insurances. Since 2015, the Office has carried out an audit at 20 health insurances, as a spokesperson says on request. Half of the cases showed that insurers reimburse the medicines bought abroad.

The BAG is also involved in this issue with Visana and Helsana. In a first opinion, Visana informed the Office that the health insurance company wanted to adhere to its practice, says David Müller, head of Corporate Communications. According to this, the Visana BAG has ordered a decision to waive the cash-on-demand fee paid for medicines bought in neighboring countries.

The health insurers are annoyed by the federal agency. "With this regulation we regretfully refuse the compensation to insured parties who behave cost-consciously on their own responsibility," says a Helsana spokesman. It is understandable if the customers become irritated. "As a health insurance company, we are also annoyed by the fact that we are in trouble, not the BAG, which is actually responsible."

Certain treatments and medicines could be obtained more cheaply under consistent and sometimes even better quality abroad, says a spokesperson for the CSS. That would – as the law requires – be economical and lead to cost savings and clearly in the interest of premium payers and CSS.

Federal government is considering changes to the law

The BAG replies that health insurance has not respected the law. That is why they had intervened and instructed the insurers to comply with the legal requirements. A general ban was not suitable because there were exceptions. This concerns, for example, emergencies or treatments that would not be available in Switzerland due to a lack of medical services.

The intervention of the Federal Public Health Office is also controversial because there is a general discussion about relaxation when it comes to medicines and treatments obtained from Swiss abroad. For example, the federal expert group has spoken out for worrying about lower healthcare costs. In any case for medicines and medical devices, the pressure to buy them in their own country should be lifted.

Earlier, the Federal Council has signaled to investigate a relaxation of the medicines. This is shown by an identical response to two parliamentary initiatives. While health insurance, consumer price regulators and consumers are in favor of eliminating coercion, the pharmaceutical industry is vigorously defending. Such a step is very problematic, if not even a coup, says a spokeswoman for the lobby association Interpharma. The authority of the medicinal product registration agency Swissmedic will be undermined and patient safety will be weakened. Those who import drugs themselves run the risk of possible harm to a drug itself, since no Swiss manufacturer is tangible. (Aargauerzeitung.ch)

Get rid of the prices! Products that would now be cheaper.

The labia reduction is the fastest growing surgical trend in the world. This shocked SP politician Cédric Wermuth. He demands more transparency from the federal government.

The beauty industry is flourishing – the desire for supposed perfection does not stop at the genital area. More and more women have their labia surgically smaller. The procedure is controversial. Now he is even discussed in the Federal Palace.

On Tuesday, the National Council of the SP, Cédric Wermuth, presented an initiative in the parliament entitled "Increasing cosmetic surgery, especially labioplasty". In it, Wermuth asks the Federal Council questions such as: "Where does he lead the …