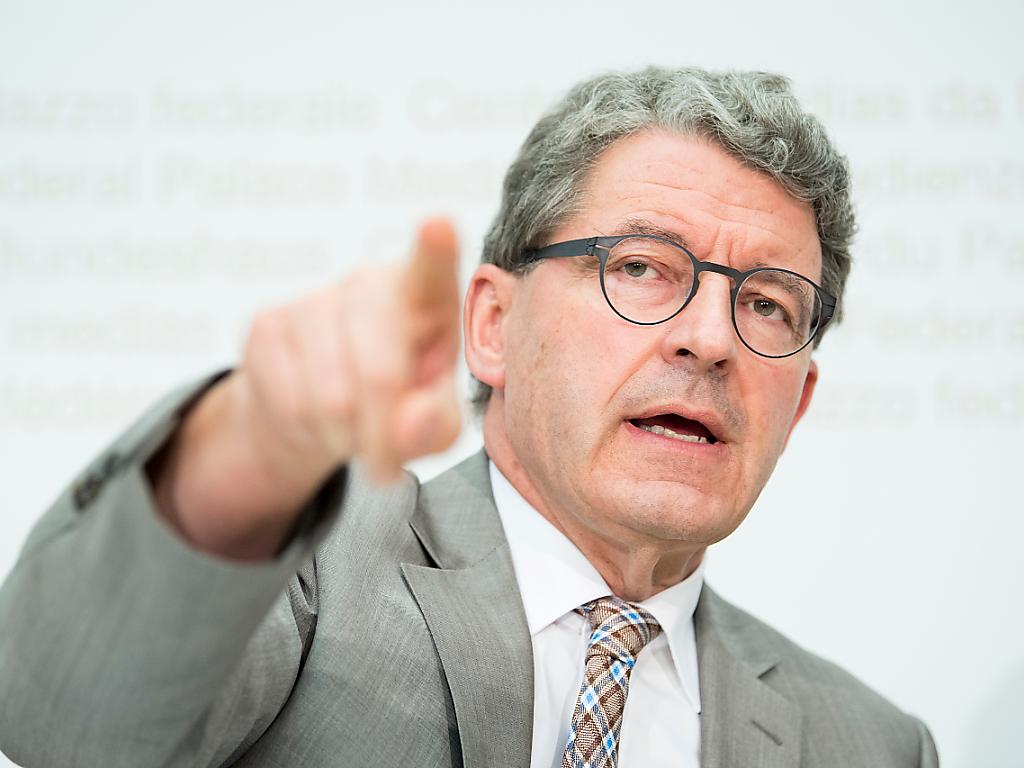 The following content is provided by external partners. We can not guarantee that this content is accessible.

The brand Bündner Heinz is imminent: the SVP group has appointed him as second Vice-President of the National Council. (Archive)

The national council of Graubündner SVP Heinz Brand becomes second vice president of the National Council and in 2021 he takes over the chair. His group nominated him on Tuesday.

Brand had the upper hand on his group members Andreas Aebi (BE), Pierre-André Page (FR) and David Zuberbühler (AR), as the SVP announced that evening. The group needed four ballots to determine the candidate. The presidium with three members of the National Council is elected at the beginning of the winter session.

Brand, former head of the cantonal aliens police in his home canton, has made a name for himself as a migration expert in a core issue of the SVP and is considered to be social. He also knows his way in health policy; He is also chairman of the umbrella organization Santésuisse.

In 2011 he was elected member of the National Council; In 2015 he made the re-election with a top result. In the late autumn of 2015, he was one of the eleven candidates for a second Federal Council of the SVP and was swapped as a crown favorite.

On the three-card of the group with candidacies from all three language areas, but then Thomas Aeschi (ZG) was a representative of German-speaking Switzerland. The successor of Eveline Widmer-Schlumpf (BDP) was eventually chosen as Guy de Vaud Guy Parmelin.

Brand is 63 years old and lives in Klosters. He is a member of the Health Commission (SGK) and the State Policy Commission (SPK) of the Grand Chamber. Since 2012 he is president of the SVP Graubünden.