In Brig there is a big dinner going on this weekend in honor of the Cordon Bleus. Sebastiansplatz is the scene of this culinary feast. 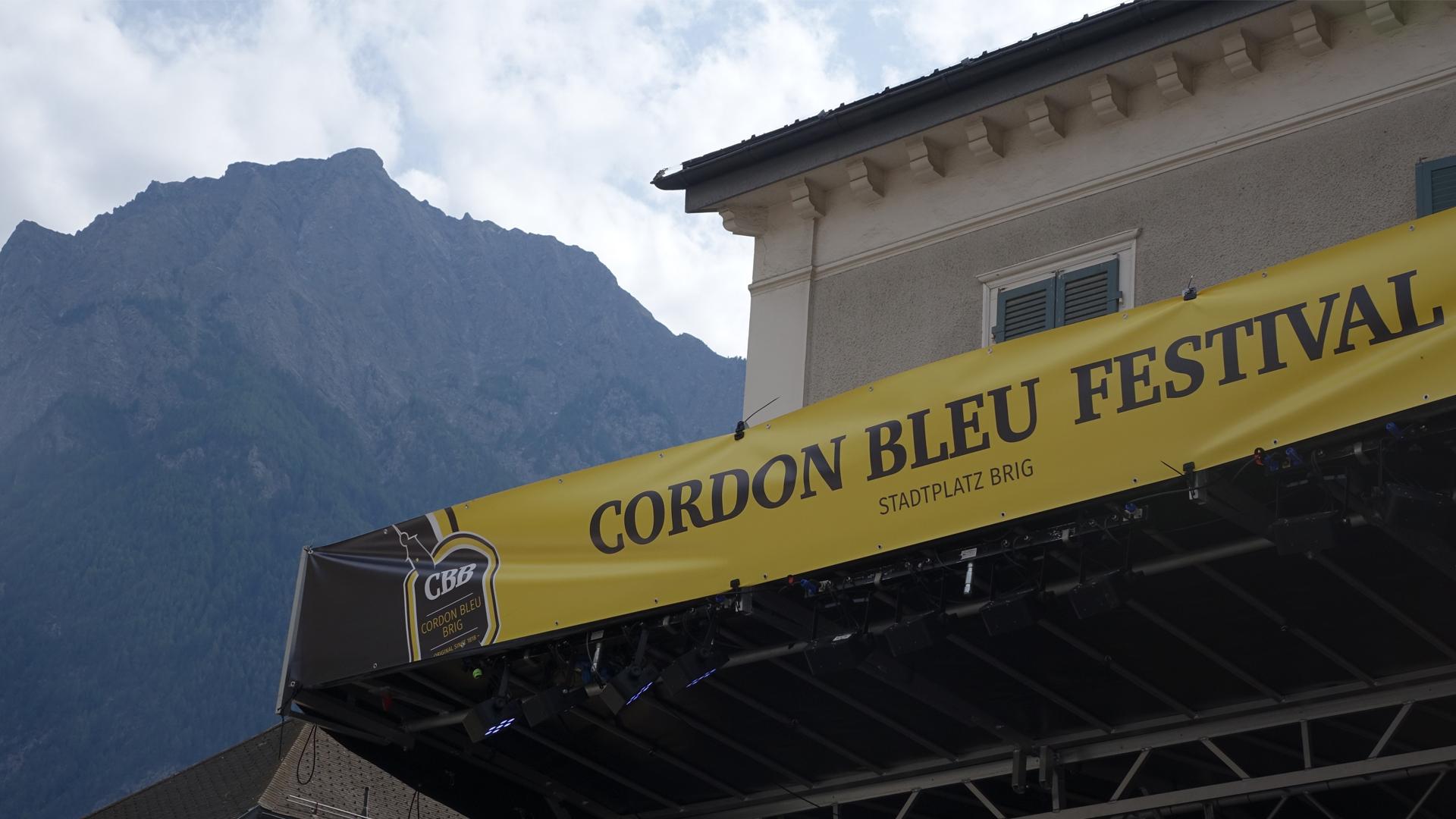 Who does not know this delicious breaded schnitzel filled with cheese and ham? Few know, however, that the popular meat specialty was invented 200 years ago in a restaurant in Briger – at least according to legend. On the occasion of this big anniversary and in honor of the Cordon Bleus, a culinary festival will take place on Friday and Saturday on the village square in Brig. The senior phase is an appropriate game for the best.

In addition to the anniversary of the unofficial Swiss national court, there is another reason to celebrate: the city of Brig-Glis celebrates the title "Alpine City of the Year" for the tenth time in a row.