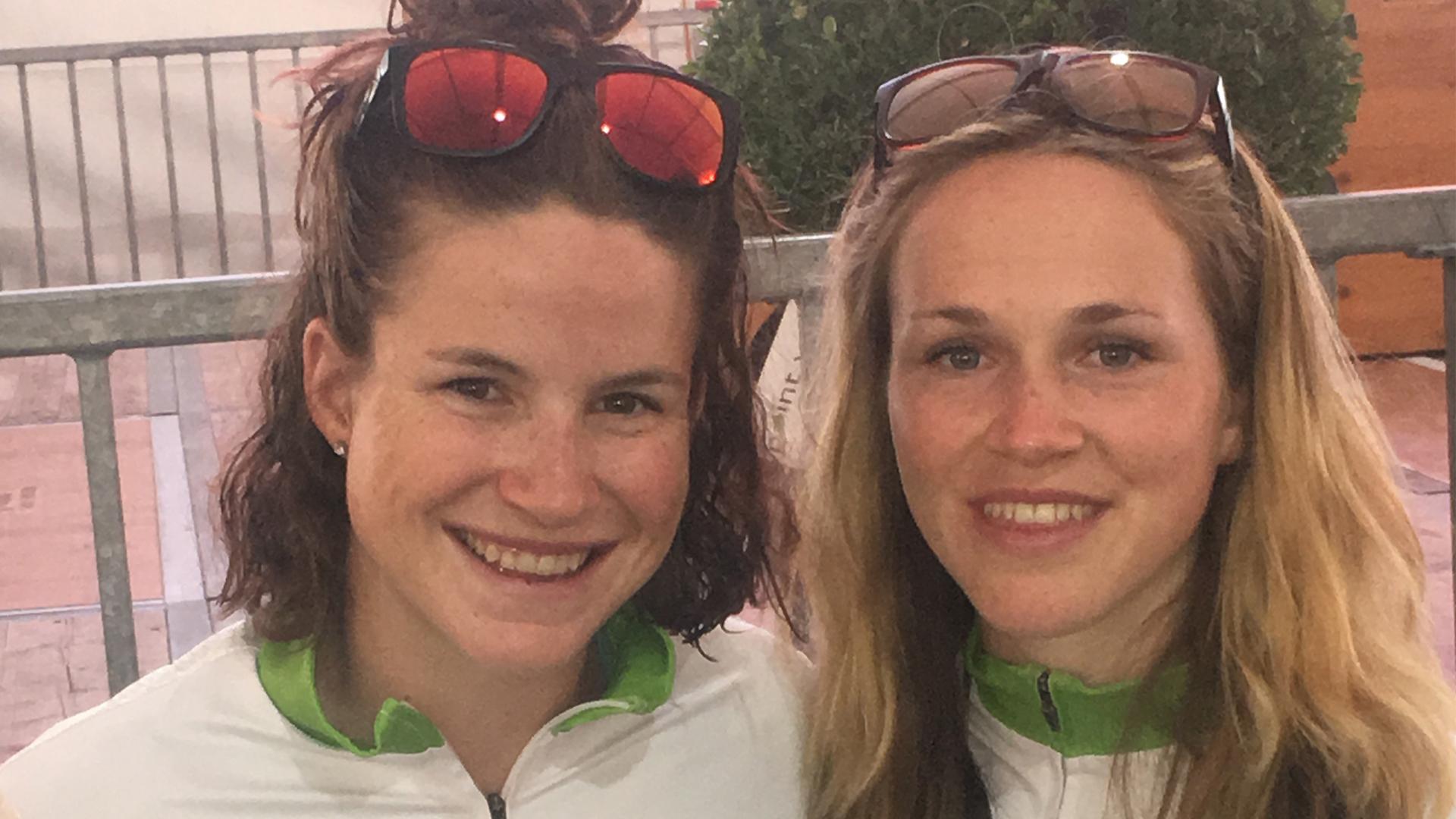 Melanie Zahno won in the race of Evolène in the ladies category with more than ten minutes lead in the race that reached the famous Pas de Lona. Melanie Zahno came home after 3 hours and 3 minutes. Celine Heldner and Patricia Imesch also finished third in the same category. They were 15 minutes behind the winner.

Stefanie Zahno finished second in the women's class for the first time in the Hérémence race over 68 kilometers. She reached the finish after 5 hours and 24 minutes. Céline Rüttimann was 7th.

Thomas Jauner from Zermatt started the 125km race from Verbier to Grimentz. He arrived at the finish after 7 hours and 38 minutes. With that he reached 6th place in the seniors 2. There was a top ten place for Philipp Rohr from St. Niklaus in the race from Nendaz to Grimentz. With the time of 6 hours and 26 minutes he came in the Senior 1 in 9th place. Christian Biffiger also started in the race over the 93 kilometers with start in Nendaz. He managed to achieve a time of less than six hours. After 5 hours and 54 minutes, he crossed the finish line in Grimentz and celebrated a win with a four-minute lead over Senior 2. Christian Biffiger was 13 minutes faster than his 2nd place in the previous year.

Also in the race of Hérémence Grimentz won the category "Oberwalliser" for seniors 1. In the race over 68 kilometers won Hans-Baptist Seeberger in a time of 4 hours and 8 minutes. He had a goal of five minutes on the second placed Romain Lonfat in the finish. Claudio Furrer just missed a podium place in 4th place. Robert Diezig became 8th in this category. In 1998, Michael Walker won the Grand Raid. 20 years later he was again in Hérémence. After 4 hours and 49 minutes he was at the finish. Claudio Arnold needed nine minutes and finished ninth. In the third, Stefan Rüttimann missed a podium place. With a time of 5 hours and a minute he came 4th. / And