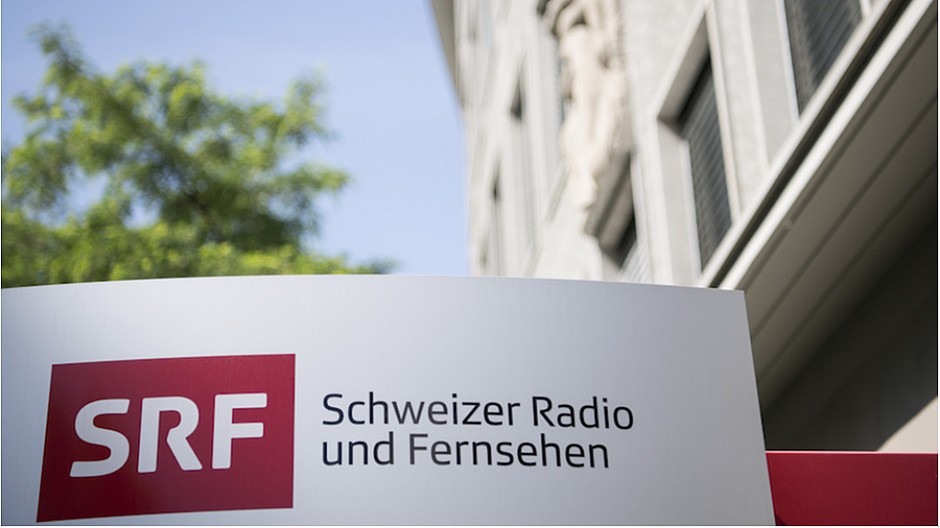 The dispute over the relocation of the Bern Radio Studio to Zurich could plow the entire Swiss radio landscape. The Bern Freiburg Wallis cooperative, which categorically rejects the travel plans, is investigating not only the exit from the SRG, but also the launch of an SRG competition program, such as the "SonntagsZeitung" reports (for a fee). This in case the SRG Board decides the step definitively.

The board of the cooperative has set up a task force to investigate possible variants – from cooperation with other broadcasters to its own broadcaster. "If we withdraw from the SRG, it is an option to offer media financing in another way, for example to invest in a radio," said President Léander Jaggi in the SoZ. The exit is not a threat, but a possible consequence. But Jaggi still hopes that the board of directors will speak for Bern.

Infrastructure and start-up capital are available

The Bern Freiburg Wallis cooperative can take a confrontational course because it is not dependent on fees. She is also the owner of the Berne Radio Building. Infrastructure and seed capital to compete for the SRG are also present, according to the SoZ.

SRG employees who do not want to commute to Zurich also set up alternative plans in Bern. Even in the course of the no-billag mood scenarios were outlined, which can be taken out of the drawer if necessary. Nobody wants to comment publicly at this time. According to SoZ, the SRG pipeline threatens to dismiss employees who go too far.

As the "SonntagsZeitung" reports, a 7: 2 majority on the SRG board of directors would have spoken in a first discussion in favor of the move. Insiders confirm to the SoZ that at present a clear majority does not want to hold Bern. The final decision can be taken within two weeks. (Pd / axis)