"Not appropriate": criticism of the women's offensive of Cassis

switzerland October 1, 2018 Nation, switzerland Comments Off on "Not appropriate": criticism of the women's offensive of Cassis

FDP Federal Council Ignazio Cassis would like to have three women in the Bundesrat. Image: KEYSTONE

"Not appropriate": criticism of the women's offensive of Cassis

Ignazio Cassis recommends that Parliament elects two female candidates for the government. This puts the FDP Federal Council on criticism – even in his own party. 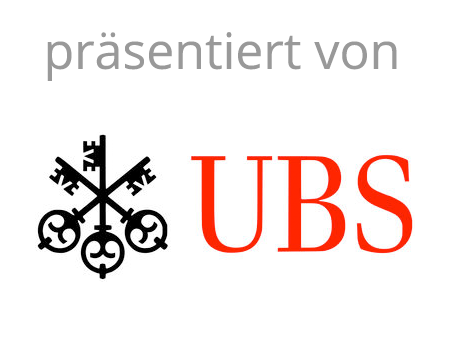 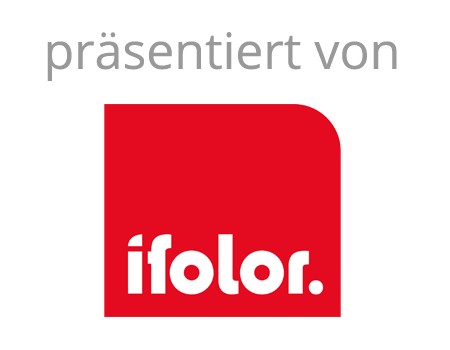 Keep yourself back, even not publicly teasing. That is not the strength of Ignazio Cassis. Not even this weekend. In an interview with the SonntagsBlick, the FDP Minister of Foreign Affairs – surprisingly clear to a member of the government – expressed his preferences regarding the upcoming federal elections. What he wishes is simple: the Parliament elects two women to succeed Doris Leuthard (CVP) and Johann Schneider-Ammann (FDP). "It's good if men and women are well represented in the Federal Council, and with two vacancies you have to make sure that this relationship is found again." So three federal council members and four federal councilors. Not within a year or a few years, but now.

This brings the Ticinese in line with women's organizations and its SP Federal Council colleague Simonetta Sommaruga, the last remaining woman in the Federal Council.

The moving farewell of Doris Leuthard:

His own party does not embarrass Cassis with his statement, at least for the time being. With the council member Karin Keller-Sutter as the top favorite, the FDP is already well prepared in the field of women. Provided the St. Gallen woman is walking.

The situation is different with the CVP, where the demand for two new federal council members produces critical answers, especially among parliamentarians and government councilors who consider themselves candid.

Among them is the Zug Council of States and former financial director Peter Hegglin (CVP). "I find Ignazio Cassis's statement that two women in the replacement election need two women, strange and not entirely appropriate," he says at the request of "Northwestern Switzerland". "Then you could ask the question why he was nominated as a man, he could have done it without a woman." Hegglin Council of States thinks it is "manageable" when the elections for the federal elections in December only one woman was elected. "It can quickly give a vacancy, then another party can nominate a woman."

One thing is clear: the field of potential CVP candidates is growing. With the Aargauer national council member Ruth Humbel, another delegate wants to examine the candidacy. Hegglin emphasizes that he would accept it if the CVP would send a powder room to the race in a repeat. But: "It would be difficult for me to exclude people from the start." Even more sharply formulated a party colleague against the "NZZ am Sonntag:" So far is it! ", He said.

But even in the open, the demand from Cassis for two women could lead to longer discussions. "If Mrs Keller-Sutter were not looking for a job and the next best candidates were male, the woman's criterion would not only have to be decisive", says the FDP Council of States Andrea Caroni (AR), who previously this week wants to decide whether he is running for the seat of Schneider-Ammann. One should not absolutize the gender problem, says Caroni. He also had a problem with it when it was said that two women must necessarily be chosen during the December replacement elections. "This fixation on a criterion is too rigid."

If ultimately only one woman succeed in the elections of the Federal Council, then there is already a scenario for a soon-elected federal councilor. Such as the & # 39; Central Switzerland am Sonntag & # 39; writes, the SVP does not expect that Ueli Maurer will again remain a legislature. Then, according to the newspaper, SVP National Council member Magdalena Martullo-Blocher succeeded the 67-year-old. The entrepreneur said this spring in the usual Blocheriaanse manner: "That would be the worst case if I were to become Federal Councilor."

Trump's advisor: «I am a victim of sexual violence»

The advisor to US President Donald Trump, Kellyanne Conway, was a guest on CNN and talked about the Brett Kavanaugh events. At least three women have made allegations of abuse, including attempted rape, against the candidates of the Trump Supreme Court.

Conway told CNN host Jake Tapper that she could empathize with the victims of sexual abuse and sexual harassment, writes the Washington Post. Then she stopped for a moment …