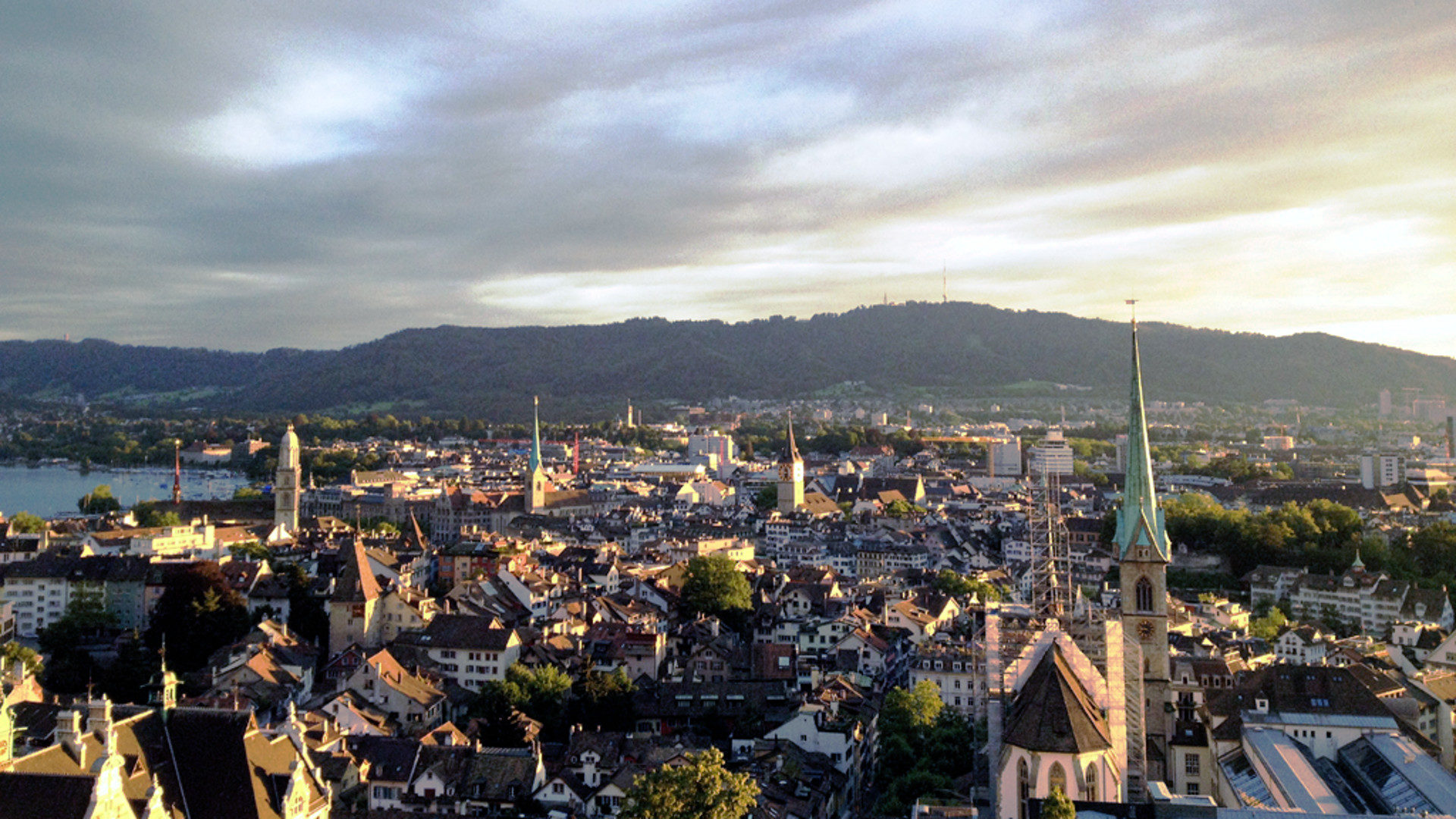 Zurich, 2.9.18 (kath.ch) The reform process of the reformed parishes of the city church is stagnating. Because two parishes have filed regresses against the dissolution of the city association, new negotiations must now take place.

«A storm front is approaching us». This was what Andreas Hurter, president of Zurich City Association, said about a short-term mediational directive on 31 August. He did not mean the dark clouds outside, but the story that the parishes Witikon and Hirzenbach had filed against the dissolution of the city association. For example, the timetable for the establishment of the Protestant Reformed Zurich parish, consisting of 32 parishes, was a great risk.

With the dissolution of the city association on 1 January 2019 all its services, for example IT or payroll, had to be transferred to the new Protestant-reformed parish of Zurich.

A continuation of the city association is not foreseen after the establishment of the new, large parish with more than 80,000 members. "There are significant duplications," says Hurter. Moreover, the Zurich parish would be financially inadequate because the city association would have to retain the authority for larger financial transactions.

Finance as a trigger

Background to the profession include open questions about wealth and tax exemptions, as referred to on 28 August. So far, all Zurich city church churches have received a per capita share of the total urban church tax.

Since Hirsenbach and Witikon will not be part of the new large parish in January and on average fewer companies will be established in their area, the income from the legal ecclesiastical tax would fall if it became independent there in the future.

Four variants have been worked out

"We are now working hard to find an amicable solution," Hurter said. The goal is that the appeal is withdrawn. If this negotiation fails, according to Hurter there would be four variants:

Variant 1: The merger of all 34 parishes according to the original application. This remains a goal in the longer term, but was not feasible on 1.1.2019.

Variant 2: Three autonomous parishes without city association. According to Hurter they wanted to fight for this variant. But that would only be possible if the appeals procedure was legally completed in the autumn. That is unlikely, but still possible.

Option 3: Three parishes under continuation of the Urban Association. An unpopular solution, because the ability to act of the new Zurich parish would be significantly reduced.

Option 4: expanding the existing organizational structure by one or two years – the city association will continue to exist. The proposed merger would be postponed by one or two years. Hurter most likely considers this variant. Even if it is not popular and involves considerable extra effort.

But how did it come to this? "The attraction surprised us," says Hurter. He had always assumed that the parishes would accept the democratically agreed decision and would not block the merger any further. One would now return to the negotiating table "with power and energy" and not be overly irritated. You want to avoid a lengthy legal process at any cost. (Ref.ch/gs)

The rights of all texts are at the Catholic Media Center. Each retransmission is subject to a fee. Storage in electronic databases is not permitted.

Do you like this article? Order the reading subscription now!
Unlimited access to all news from kath.ch