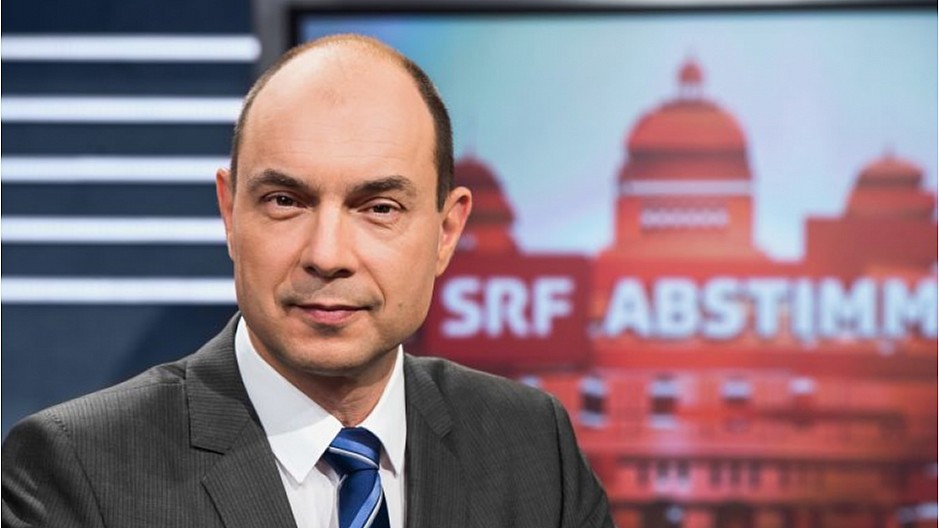 After fierce protests against the planned transfer of parts from the radio studio Bern to Zurich, SRF and SRF defended his plans. "The move is logical from an economic and journalistic point of view," says Urs Leuthard in an interview with the "Sonntagszeitung" and warns of job losses if the move fails: "If the radio studio stays in Bern, the money must be kept differently. jobs then reduced, »says Leuthard.

The head of the Tagesschau and project manager for the development of the SRF Newsroom in Zurich is jointly responsible for the removal plans. The move is important "in the news area to further promote digital development", he defends his plans. Radio and television consumers would be informed by the merger "faster and more competent, especially in the digital field".

SRF wants to expand its own online platform with audiovisual contributions. However, Leuthard promises that SRF will not expand the online space at the expense of the newspapers. "We will greatly reduce our focus on audio and video content and text content, and the competitive situation with publishers will be even smaller."

The board of directors of SRG takes the final decision in motion – or at the ordinary meeting on 18 and 19 September or another date, SRG spokesperson Edi Estermann does not say to the Tages-Anzeiger. It is certain that the board would be interested in ending the controversy that has been going on for five months now.

The move plans had a broad opposition from all parties, including politicians, who were not expected. For example, by SVP-man Adrian Amstutz, who welcomes austerity plans, but not on the producing front, but the bureaucratic water brains & # 39 ;, while telling Tagi.

There is also strong criticism from the ranks of the CVP – which is institutionally strongly connected to the SRG. Last of party chairman Gerhard Pfister: he accused the SRG word break and thereby indirectly criticized the SRG president and ex-CVP leader Jean-Michel Cina, as the "NZZ am Sonntag" reports. Pfister fears that if Zurich moves, it would be even more dominant in reporting than it is now. Wool the SRG save, "it is supposed to move the Directorate-General to Zurich, that journalism plays no role", Pfister told the NZZaS.