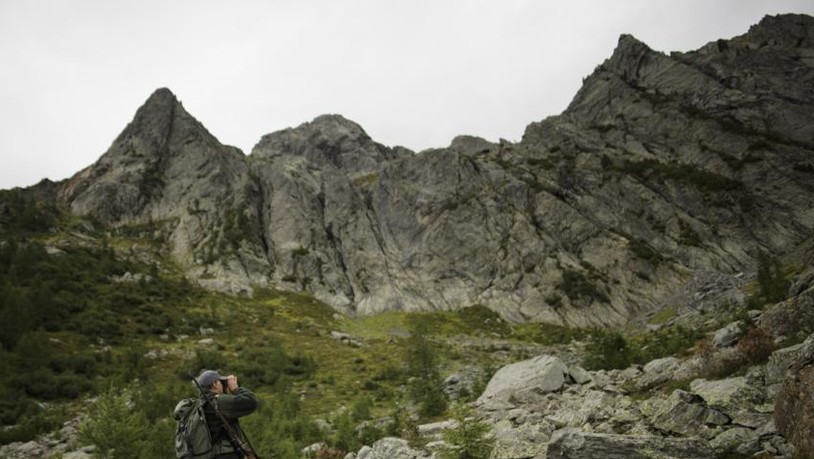 A 22-year-old hunter and his father left the hunting lodge on Saturday morning shortly before 5.30 am to be placed individually on the respective high seats. When the young man was not available by telephone and he had not returned, the emergency control center of the canton of Graubünden was warned at noon, as stated in a police notice.

The father went independently to the rocky area Flüe in the Prätschwald to look for the son. An alarmed SAC member who happened to walk the dog on foot through the area went to the probable location of the accident where he met his father. The dog was able to smell the missing person and led the savior to the site. The disengaged team of the SAC Rescue Station Arosa rose to the victim at 2.30 pm. This was at the foot of the rock on a lark. Unfortunately, only his death could be determined.

Due to the bad weather conditions, the lethally injured hunter was finally salvaged by the Rega crew around 5 pm. In addition to the SAC rescue station Arosa, the search consisted of an emergency physician from the AAA Alpine Air Ambulance, a rescue team from the Alpinmedic base Arosa, members of the Arosa fire brigade, a game warden and the cantonal police.