Zurich is looking for the sniper or sniper 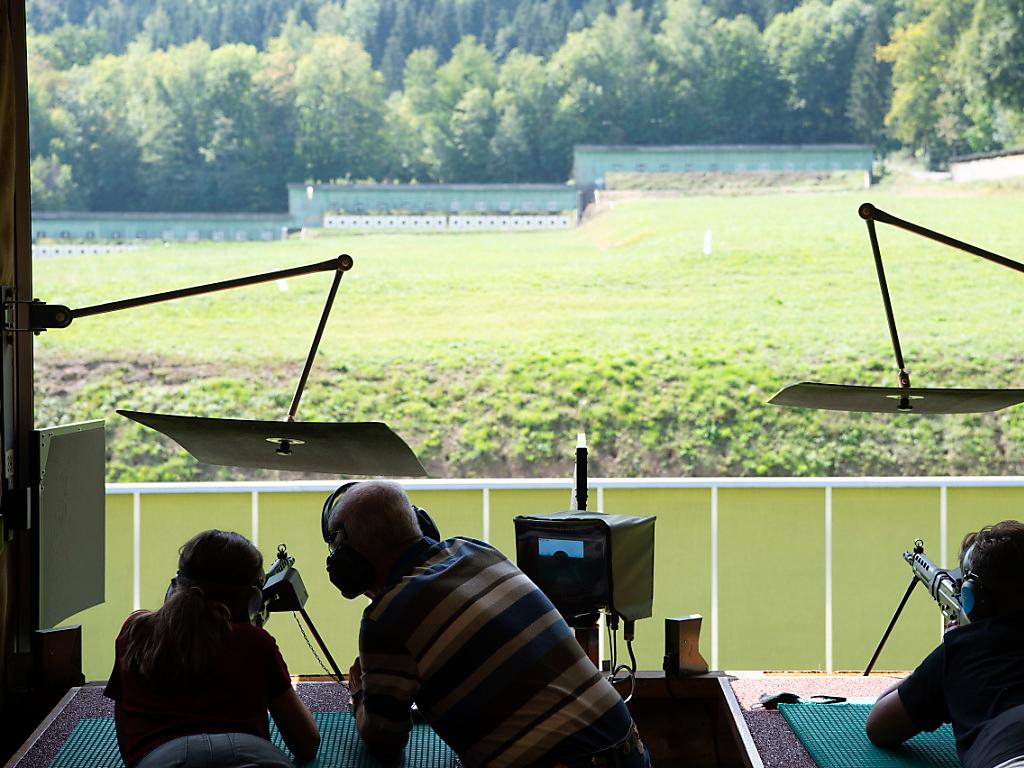 The following content is provided by external partners. We can not guarantee that this content is accessible.

3558 young people took part in the Zurich Boys & # 39; Shooting at the weekend. This morning decides who will be the king of the shooters or the sniper.

3558 young people took part in the shooting of the boys in Zurich during the weekend. So far, five young people have qualified for today's draw today. Nobody reached the maximum point.

Until 10 am young people can participate in the traditional shooting contest in the Albisgüetli. Those who shoot at least 34 of the 35 points will be admitted to the opening at 11 o'clock.

Four girls and a boy qualified for the weekend with 34 points each. Nobody reached the maximum of 35 points so far.

The shooter or rifle king receives 5,000 francs plus a gold medal. In addition, he or she is invited by the army to make a flight with the Super-Puma, together with ten invited participants.

Oldest fun fair of the city of Zurich

Boy shots are open to girls and boys between the ages of 13 and 17 who live in the Canton of Zurich or go to school. Young people from the Canton of Ticino are taking part in this year's competition.

Knabenschiessen is considered the oldest folk festival in the city of Zurich. The roots date from the 17th century. In files from the year 1656, a "boy shooting set" for the conclusion of a drill is a few weeks of speech.

The event took place over the centuries at changing locations. Since 1899 the boy shots have been organized by the shooting club of the city of Zurich in Albisgüetli. Girls have been allowed to shoot since 1991 – since then, six queens have been able to register in the list of winners.