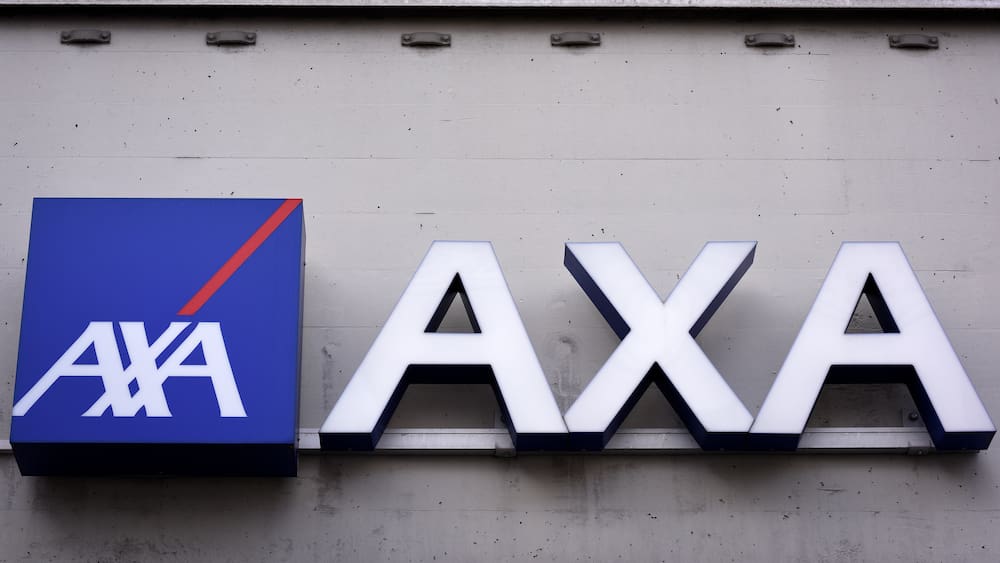 From this year Axa no longer offers full insurance in the pension fund company. This has registered the insurance much criticism. That is why Axa wants to show why a change in its new model still counts.

A little over a year ago, a very large sector in the sector caused a blow to the Swiss pension fund market: Axa announced its intention to withdraw from the entire company pension insurance company (BVG). In the future, people would only want to offer so-called semi-autonomous solutions.

This means: companies and insured persons bear the investment risk, there are no guarantees as with a full insurance policy. "Axa leaves SMEs behind in the rain," BLICK wrote at the time. After all, especially small and medium-sized companies – the backbone of our economy – cannot pay their own PK, depend on collective foundations.

Much criticism of the insurance company

Axa had to take a lot of criticism, to accept the accusation, she only acts in the interest of their French shareholders. "It was strange that an insurance company that has been emphasizing the benefits of full insurance for years suddenly suddenly no longer offers them," recalls Martin Hubatka, the independent pension fund expert (65).

The advantage of full insurance is security. The pensions are 100 percent guaranteed. The problem: in times of increasing life expectancy and low interest rates, this security is becoming increasingly difficult to generate. Especially because there are strict investment rules for the entire insurer.

Axa has cost a lot to convert the BVG business. Clients left Axa en masse last year: 10 percent of the companies with 17 percent of the insured remained relying on full insurance and changed the provider, mainly went to Swiss Life. The profit has been halved due to the system change.

The need for explanation at Axa is so great. That is why the insurer has calculated to close an insured person much better when choosing a semi-autonomous solution.

The pension is increasing

These calculations are exclusive to BLICK. Depending on the income model, there are between 17.1 and 20.1 percent more pensions per month. With 40 years of service, that can quickly come up with a few hundred francs a month.

Semi-autonomous solutions have the advantage for the insurer that there are fewer rules about how the insured person's money can be invested. "We can also invest for small companies like the very large pension funds can," explains Axa Pension Manager Thomas Gerber (55).

Above all, this means that the share of shares is higher, more money flows to real estate. As a result, there is a higher return and therefore a better return on the money paid. The disadvantage: more return is only possible with more risk!

An SME pattern is faced with a delicate choice: does he want to play safely or is he willing to risk himself and his employees more so that pension benefits are higher in old age?

But how big is this risk? "This risk is certainly sustainable if the company is in a well-managed collective foundation," Hubatka explains.

One of them is the Axa. In an internal stress test, the insurance company states that its current investment portfolio would only be under-funded during a scenario similar to the 2008 financial crisis. This is permitted in the short term for a semi-autonomous foundation.

The fate of Daenerys has been prophesied for years · KINO.de