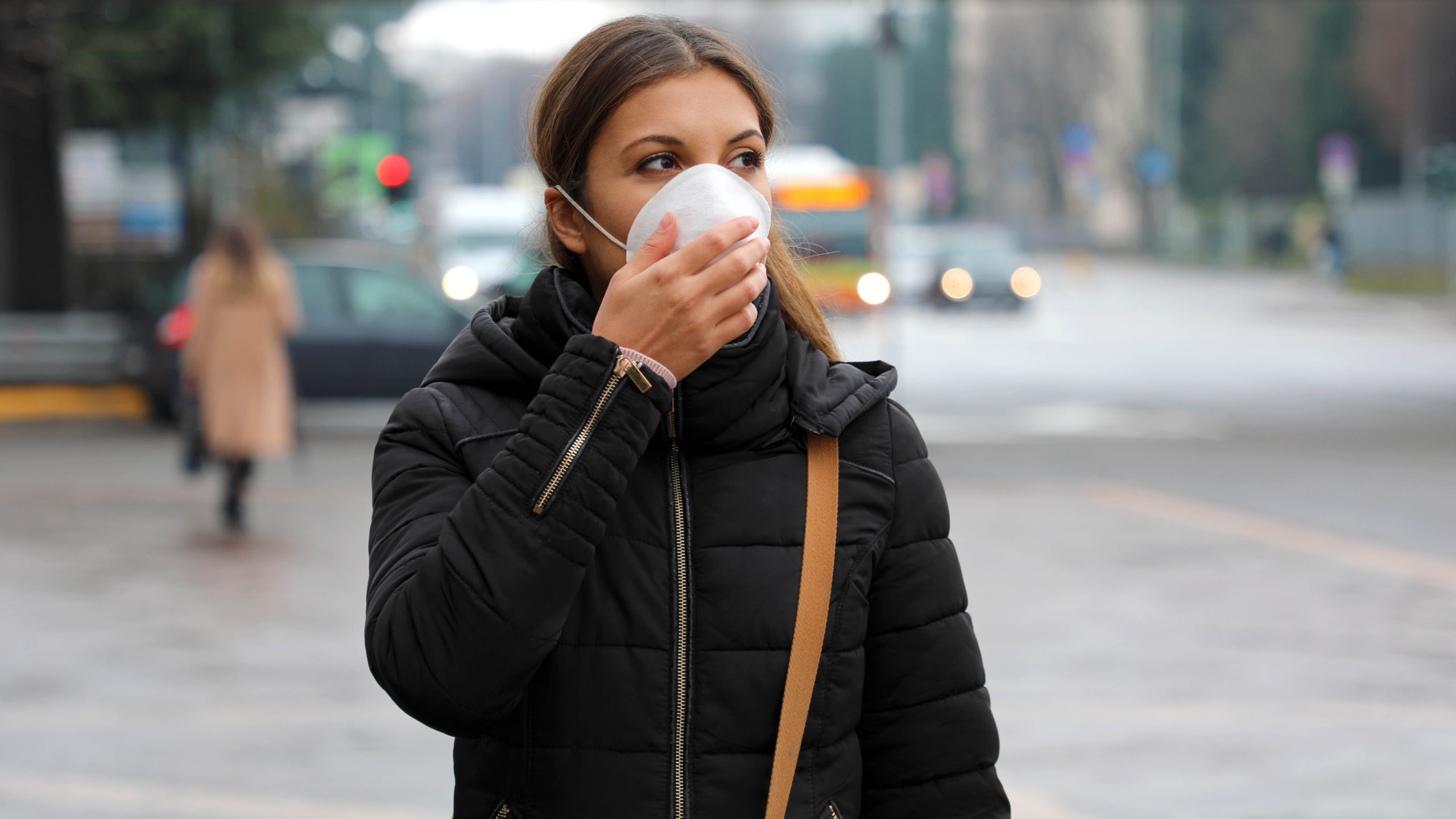 A new study by the U.S. Centers for Disease Control and Preventions reported by CNN shows that most infections come from people without symptoms.

In at least 59 percent of the cases examined, the virus was spread by symptom-free infected people, who probably did not even know that they were carrying the virus.

These findings can help protect yourself and others and stop the virus from spreading – even if you think you are completely healthy.

Exactly how the coronavirus is transmitted so quickly is still difficult for researchers to understand. This is also due to the fact that completely symptom-free people carry the virus and can pass it on unknowingly. According to new findings from the U.S. Centers for Disease Control and Prevention, of which CNN reports, this apparently even applies to the majority of the reported cases.

“The CDC estimates that more than 50 percent of all infections are transmitted by people who have no symptoms,” said the CDC’s statement: “This means that at least half of new infections come from people who are probably unaware. they are contagious to others. “

However, asymptomatic can mean two things: On average, about 24 percent of people who transmit the virus to others never develop symptoms, according to the CDC. Another 35 percent are presymptomatic. So you will not have any symptoms at the time of transmission, but you will get them later.

The peak of infectivity is reached after five days

The chance that the virus will be passed on to others is highest a few days after they become infected. According to the CDC, the peak of infectivity is reached after five days. “Therefore, at least 59 percent of infections were transmitted when there were no symptoms,” the experts write. Most infections are caused by people who have no knowledge of their own infection.

This is exactly why masks are so important, the CDC continues. The infection is mainly spread through respiratory droplets that infected people exhale when they breathe, speak, cough, sneeze, or sing. “It should be noted that people exhale more drops when they speak or sing louder or when they exert themselves more.”

Keeping these insights in mind can help protect yourself and others and stop the spread of the virus – even if you think you are completely healthy.