Doubts about Astra-Zeneca vaccination against Corona

switzerland November 27, 2020 switzerland Comments Off on Doubts about Astra-Zeneca vaccination against Corona 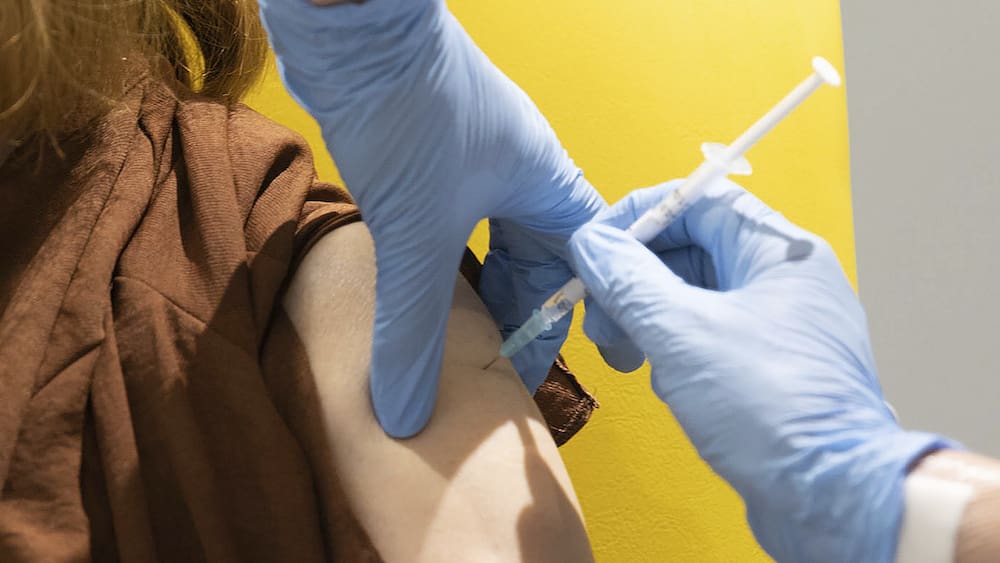 Switzerland has ordered more than five million doses of the vaccine from Astrazeneca. The vaccine is essential in the fight against the spread of the virus. But there is one problem – the effectiveness of the remedy is extremely controversial.

At the beginning of the week, Astrazeneca announced: The vaccination promises protection of up to 90 percent. The drug has a protective effect in nine out of ten people. This result is the result of an accident, says the lead developer of the British pharmaceutical company.

In one test group, only half the dose was injected for the first vaccination. An error that initially went unnoticed. The second dose was given a month later as scheduled. Full amount. It was precisely in this group that the effectiveness of 90 percent was found.

Half the dose, full effect

The effectiveness of the other test group was significantly lower. They received the full dose twice. The result: protection of 62 percent. In comparison, the competition presented results of more than 90 percent!

“Yes, it was a mistake,” said Astrazeneca’s lead developer. The head of the US vaccine program “Warp Speed”, Moncef Slaoui, warned that the high level of protection could turn out to be coincidental. Astrazeneca’s share has collapsed as a result.

The biggest problem: the test group with the higher effectiveness consisted of only 2700 test persons. There were hardly any elderly among them. This may have influenced the effect.

The immune system generally works worse in the elderly. An effective vaccination would therefore be important to them.

The 2,700 subjects on the accidental vaccination schedule “half dose-full effect” are compared to nearly 9,000 who received the full amount both times. A third test group did not receive any vaccine at all. She is the control group.

Good news in any case: the Astrazeneca vaccine also has advantages if its effectiveness turns out to be less than that of other vaccines. According to the manufacturer, it can be stored at refrigerator temperature and manufactured quickly and cheaply. Astra Zeneca announced that up to three billion cans could be produced by 2021. (ise)