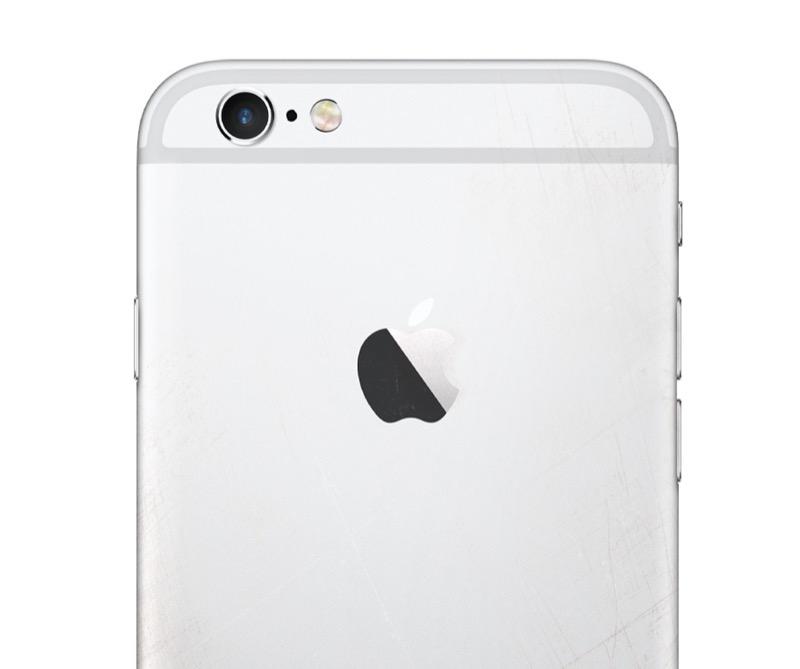 I think the iPhone XS is too expensive, but do you want to start an early adopter on 9/21? Apple delivers the "Apple GiveBack" service for the old machine for the new machine and can be sent to Apple for recycling and exchange at a reduced price and a gift voucher. In particular, besides the Apple iPhone, Android phones such as HTC, Samsung, Sony Mobile, Asus and OPPO fall under the scope of Apple's recycling.

Clicking on the valuation website "Xunzhihai" that works with Apple, HTC Ultra, HTC 10, ZenFone 3, Galaxy S7 edge are all mentioned, but the reference is not high, most are the price of parts between NT $ 1 and 2,000. It is more suitable for an old mobile phone that is completely broken and can only be sold as a "meat machine". Even the recent new products, such as the Galaxy S8 +, can only be redeemed for NT $ 4.160.

Apple's own old products offer better prices, such as iPhone X, which can be discounted at RMB 18.105, but in general it is still not as good as the direct sale of mobile phones to second-hand auction sites. However, the old Apple replacement service has an advantage: besides the service process there is no compensation, the official also sends people to the old machine, suitable for people who do not want to spend too much time dealing with old mobile phones.

It should be noted that it is not Apple itself, but the cooperating partner of the company, "Xunzhihai" (Hong Kong), who is responsible for the above process, so Apple will not be responsible for any problems in the process. Users can also take their phones to the 101 Apple Store for recycling and immediately compensate for the new price difference.

"Maybe you still want to see it"