At the last minute was removed from the list, Cook confirmed that Apple is immune to the US-China trade war TechNews 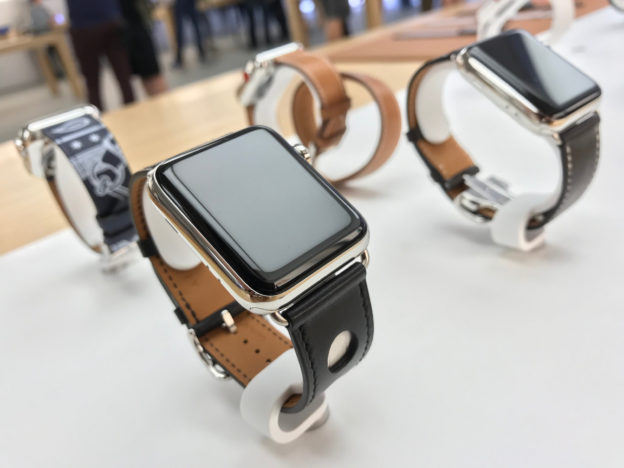 Recently, US President Donald Trump announced that from September 24, 2018, it will impose a 10% rate of US $ 200 billion on imported goods from China. By the end of 2018, the rate will increase to 25%. However, in the 200 billion dollar list published by the official website of the US Trade Negotiations Office, Apple's AirPods, Apple Watch and other products were removed from the list at the last minute. Almost all products of the company are manufactured in China and then exported. By selling Apple around the world, Apple CEO Tim Cook revealed that the White House has given the green light to protect the company's products against trade wars, but the trade war is not a solution to the trade dispute between the two countries.

In the previously highlighted list of tariff products, all electronic products that can send and store data can be levied, but US President Trump has promised Apple CEO Cook that he will not produce or import in China. The American iPhone imposes special rates. But Apple's trading volume for China and the United States is huge and future revenues are threatened by trade wars.

Since the White House finalized the $ 200 billion tax review of goods, Apple has specifically warned consumers that Apple Watch may raise its price due to higher selling costs due to tariffs. However, Apple's iPhone, AirPods, Apple Watch and other products were not included in the latest publicly available list of products.

Cook revealed that at the last minute the White House has removed some of Apple's products from the list because a large number of Apple's products are not only produced in China, but also a large number of components manufactured in the United States. manufactured, of which some from the United States, of course, research and development and design work is also done in the United States. Apple and the White House will continue to communicate on the issue of tariffs.Cook believes that such a large-scale tariff is not a way to resolve trade disputes.Finally, the two parties will negotiate and negotiate a suitable solution.International trade is not zero-sum game. He can achieve a win-win situation, China and the United States will solve this problem, he is very optimistic about this.