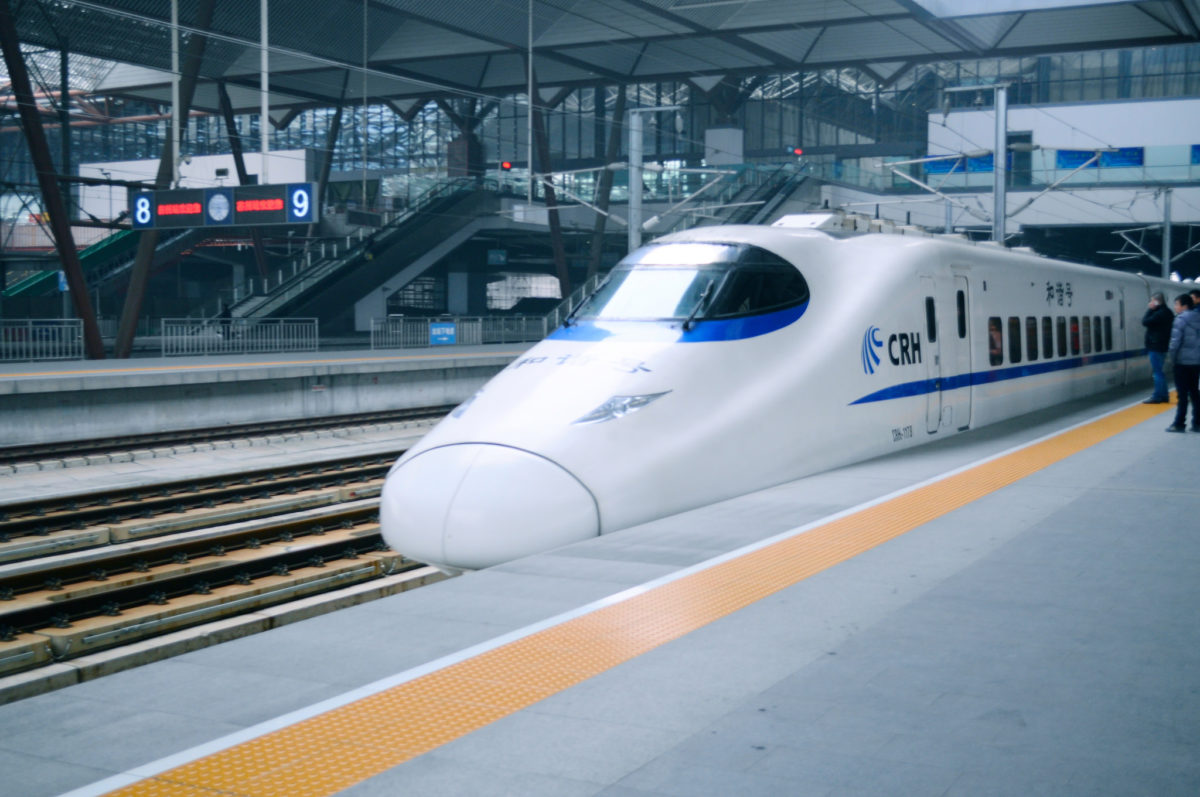 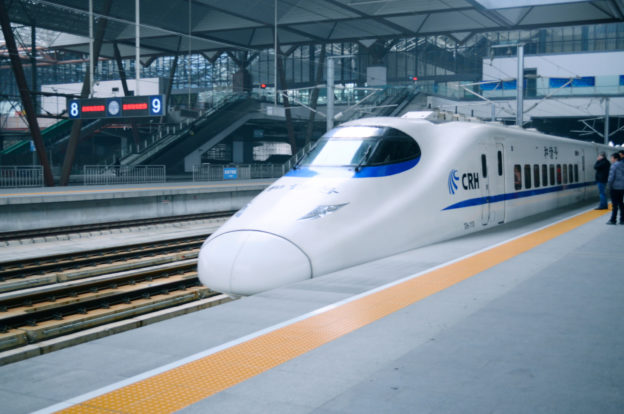 China traded high debts for the world's largest high-speed rail network Foreign media reported that if the high-speed train could eventually recover costs, it would prove that the Chinese infrastructure to expand infrastructure with huge financial resources was miraculously successful, but if that is not the case, the debt will be paid by the entire population. .

The Financial Times (FT) reported that China has only built a high-speed train for 10 years and has built two thirds of the world's high-speed lines, with 25,000 kilometers of high-speed trains to promote the regional economy, but the huge rail network makes the total number of Chinese railways possible. Company debts increased enormously.

The report said that after 2009 this is a typical example of the debt investment by the Chinese Communist Party to deal with the global financial crisis. But these constructions have led China Rail Corporation and other state-owned companies to pay huge debts.

Zhao Jian, a professor at Peking University, also said that the total debt of China Railway Corporation will grow by 60% in the coming years and by 2020 will amount to 8 trillion yuan. "China Railway Corporation has always relied on financial subsidies and continues to lend new debts to repay old debts, which will inevitably lead to a railway debt crisis."

In the first quarter of this year, China Railway Corporation had a net loss of 376 million yuan.At the same time, the bank credit balance was 156 billion yuan, accounting for more than 60% of total financing. At least since 2015, the debt interest of the railway company has exceeded the operating profit.

China Railway Corporation recently announced that it will invest more than 800 billion yuan this year, an increase of 10% over the original budget. The head office of the railway company plans to expand the high-speed rail network to 30,000 kilometers by 2030.

In economic theory, China's excessive high-speed rail network has yielded very low benefits. The Lanxin railway is the longest and most controversial route in China's high-speed rail network. It costs 140 billion yuan to connect three northwestern provinces with a population of 53 million, but the total area is larger than Argentina.

Proponents believe, however, that profitable routes will eventually compensate for the loss of the line, such as the lucrative high-speed train Beijing-Guangzhou, which connects the six provinces with a total population of 430 million.

The report said that if the high-speed railway network of China Railway Corporation can finally recoup the costs, it will prove that the Communist Party of China is using huge financial resources to serve the public interest. It is feasible, but if not, it will be entire population are paid. Li Hongchang said: "The debt of China Railway Corporation is supported by the government and will not be in default."