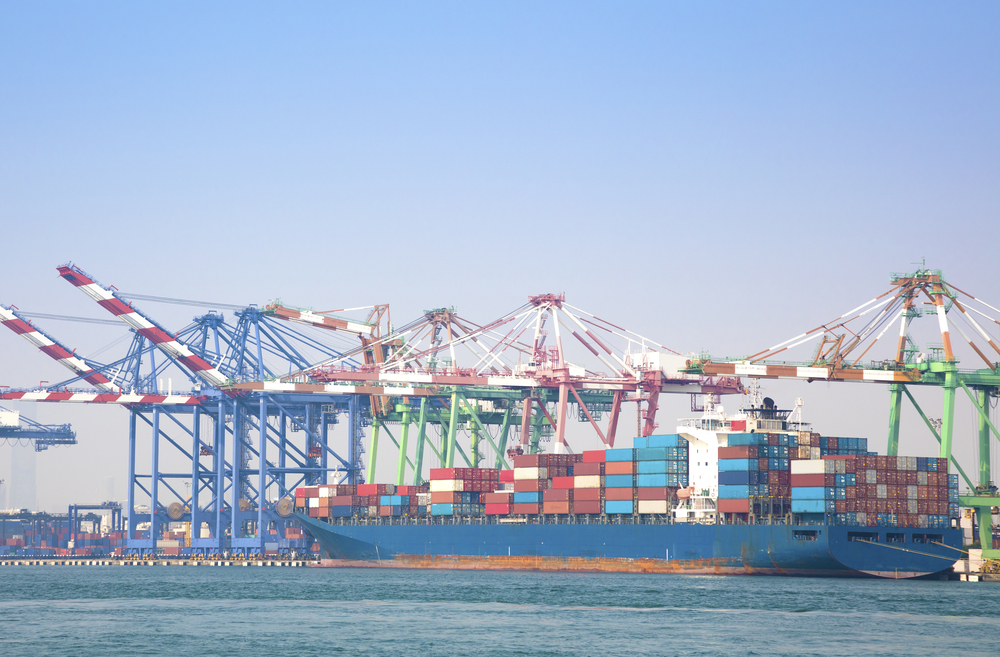 In June, export orders unexpectedly turned black and positive again in July: according to statistics from the Ministry of Economic Affairs, the accumulated amount in the first seven months of this year reached US $ 280.24 billion, an annual increase of 6.8% The second half of the year will enter the high season, optimistic about the annual breakthrough of 500 billion. The dollar has reached a new high for the calendar year.

The world economy recovered gradually from mid-last year. The annual export orders reached a record high of US $ 492.281 billion. The director of the Department of Statistics of the Ministry of Economic Affairs, Lin Lizhen, said that the cumulative amount of received orders from January to July this year increased by 6.8% compared to the same period last year. It is the high season for information communication and electronic products. The prospects of the manufacturers are optimistic. The estimated peak will fall after September and is expected to exceed US $ 500 billion throughout the year.

Lin Lizhen said that there are still many factors that affect the US-China trade war in the second half of the year, and it is still impossible to estimate annual growth, but as far as current data are concerned, the US Chinese trade war has little effect on Taiwan's orders and worries about the original The psychological factors of rising material prices and large exchange rate changes will be greater.

In June, export orders were slightly down by 0.1% due to the slower growth of orders for the technology industry. In July there were good performances, notebooks with unsatisfactory performance in June recovered in July and smartphones gradually increased in temperature and servo & # 39; s. The demand for devices is active, as a result of which information and communication products increase by 5.4% per year. Electronic products will be listed one after the other due to the new products from smartphones and the growth of emerging technology applications, which are growing by 9.9%.

Traditional goods such as base metals, plastics and rubber products, chemicals and machinery also maintained stable performance, both of which showed double-digit growth. Lin Lizhen said that international oil prices still seem to be between 60 and 70 US dollars a barrel, an annual growth. It is expected that traditional goods will maintain stable growth in the second half of the year and may not be affected by fluctuations in oil prices.

It is worth noting that Lin Lizhen notes that although the optical equipment has been shortened for six consecutive months, the second half of the year is the peak season for LCD TV's and mobile devices, increasing the demand for panels and optical lenses and the price of large panels has increased. Signs, optical equipment reduced by a 6.2% reduction.

Lin Lizhen, however, said that the price of large panels has risen slowly and that the price difference with the same period last year was large, for example that the average price in July fell by 33.9% compared to last year and that the negative growth factor in the second half of the year is likely to continue.

Looking ahead to August, the trend index of the corrected manufacturers based on the order amount is 58.6, which is expected to rise from July, including optics for optical equipment is the most optimistic, with a trend index of 70.2. The Census and Statistics Department estimates that the number of export orders in August was between US $ 418 and US $ 42.8 billion, an increase of 2.5% to 5%.