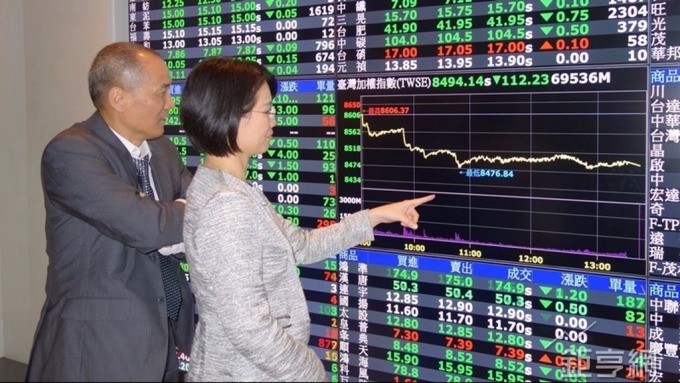 Last week, Taiwan's weighted index closed at 11063.94 points, an increase of 254.59 points per week, and the week line was even 2 red. Relative concept shares and electronic shares gradually entered the buying market and Qian Guanzhou, deputy general manager of the Cathay Pacific Securities Advisory Office, expects that this week's funds will be averted from the low-base period of mid-cap stocks, and the electronic shares will become the mainstay of the disk. Move closer to the 11200 psychological level.

Qian Guanzhou explained that the trend of the broader market is still upward. When the new machine effect of Apple gradually ferments, it is expected that it will come closer to the psychological level of 11,200 points, even without the challenge for the 11270 points to exclude. It is expected that the market will exhibit high-end shocks and a solid pattern. However, the value of the transaction still needs to be increased to around 140-150 billion RMB.

Qian Guanzhou stressed that, if the market is warm, Apple's inventories will certainly be one of the mainstream, and with the launch of Ping shares the non-Ping camp is expected to continue to launch, such as Ruiqi (2379-TW) , Yilong (2458-TW)

In addition to Ping Qian Guanzhou believes that 5G-related topics are another important direction to look at, such as Jinxiang (2368-TW) and Zhiyuan (3035-TW), and the concept of e-sports is not to be underestimated, especially not in After drawing a new generation of graphics cards NVIDIA, a graphic chip maker, will continue to pay attention to Chengqi (2425-TW).

As far as the market is concerned, US President Trump plans to announce on 6 September (Thursday) that it will levy tariffs on imports of US $ 200 billion from China and a total of 6031 items. "This is the biggest trading benchmark in history." Qian Guanzhou believes that this The news has been spreading for some time and the market has gradually expressed that the US dollar will not be assessed in the near future on the increase of hedge funds and would not have much impact on the total market.

In addition, Qian Guanzhou reminded that the passive component group that significantly recovered last week is only a short-term rebound, mainly due to the heavy pressure at the top, and when it returns, it is under pressure.