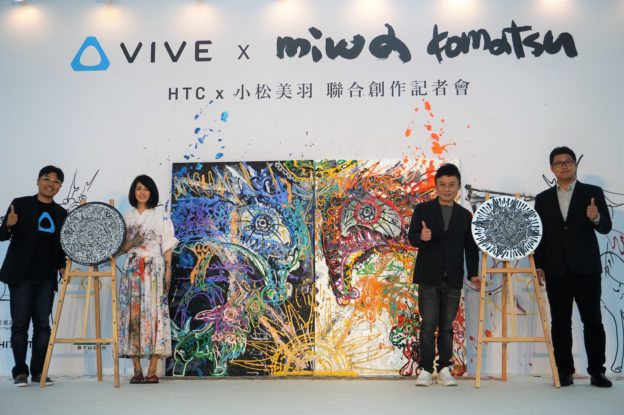 Komatsu Miho was born in Nagano Prefecture, Japan and has a unique aesthetic and strong creative energy that has made her an internationally renowned artist. In 2013, Komatsu Miho was selected as one of the top 39 artists in the world of the French art prize "PRIX CANSON 2013". In 2015, Arata's painting "The Beast of Heaven and Earth" was permanently collected by the British Museum and it was the first Japanese collection of the British Museum. Female artists are also the youngest living artists in the current collection. Komatsu Mei Yu went to the film industry in 2017 to paint in the film "Flower Wars" and worked with the Japanese videogame player Sakaguchi Boss to make the guard animal of "Terra Battle 2". The cross-border power is highly recognized.

The creation of this "Prayer" project takes a year and is made by Komatsu Meiyu, and the HTC Virtual Reality Content Center team is responsible for the integration of the work in VR. The work will be the VR experience to participate in the world view of Komatsu Meiyu. In the future you can enter the world of Komatsu Miho by wearing HTC VIVE Pro and view the creative process by visiting the master. Komatsu Mei Yu said she was very excited to work with HTC, and her first mobile phone was HTC's classic Butterfly model. Liu Siming, deputy general director of the HTC Virtual Reality Content Center, said that the work of Komatsu Miu is very original, and VR is also a very original new technology, and I look forward to what can be made between the two. Liu Siming pointed out that the future "prayer" can be developed into an IP, so that this work can be extended to other development areas. 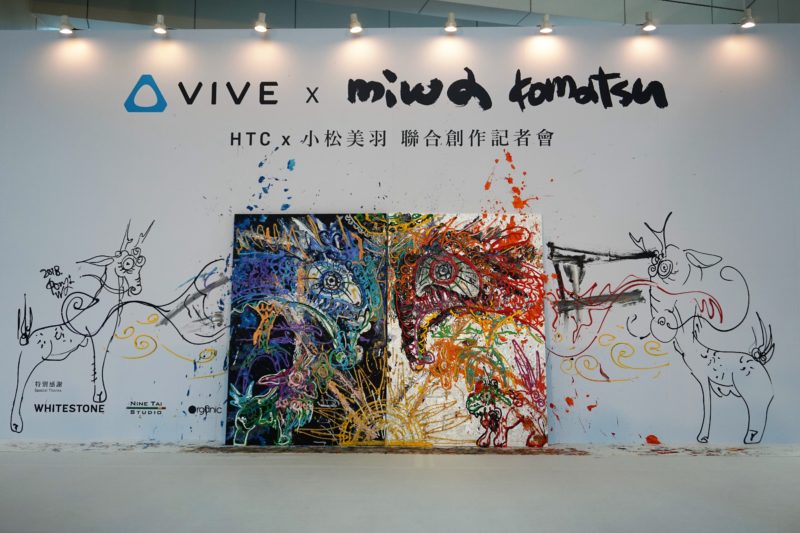 ▲ The work of Komatsu Miu at the head office of HTC.

For Komatsu Miho, who used material such as copper plate and acrylic as a creative material, creating VR for the first time is also a new challenge. Speaking of the expectation of this collaboration with HTC, Komatsu Mei Yu said that he has not participated in the experience of VR creation in the past and believes that he can develop many opportunities. She believes that art in that era will interweave different works with that era, and this work can be passed on to future generations, and I will do my best to create. This time, HTC worked with Komatsu Miho and invited Komatsu Miho to paint at HTC's headquarters. The theme is to monitor the animals of the manufacturing plan for the following year. What kind of work can be made by Komatsu Miu and HTC, and I can look forward to the moment when Prayer is completed a year later.