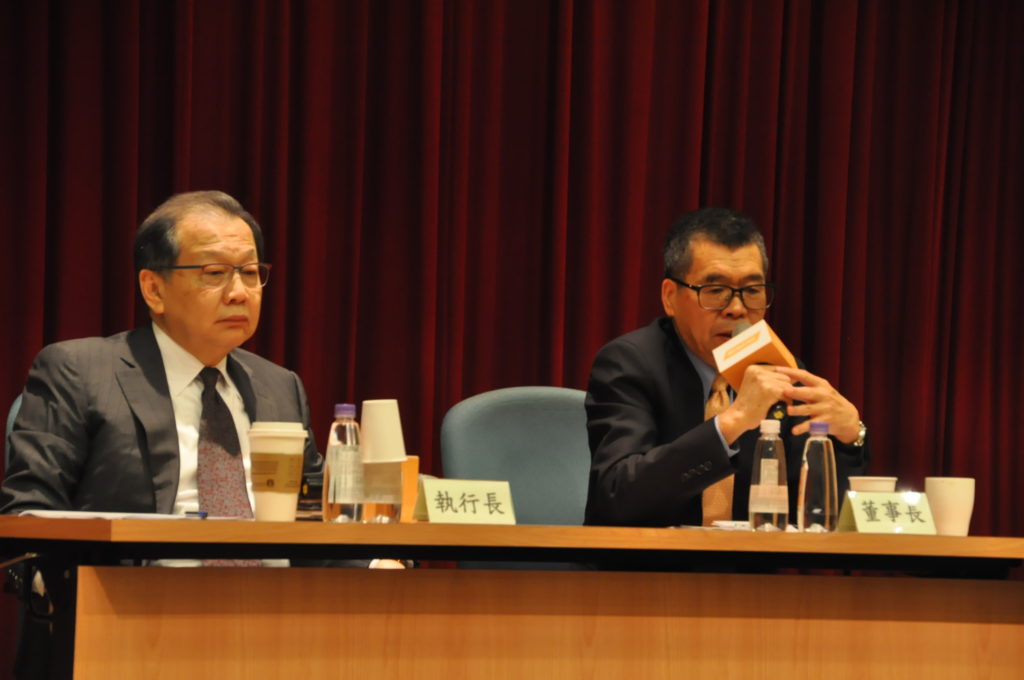 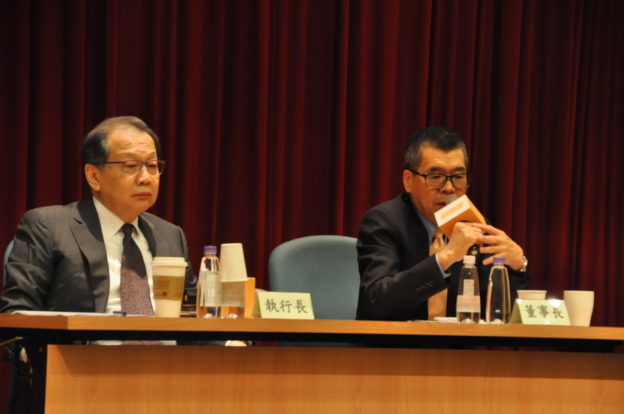 The IC design company MediaTek held a large press conference on the 22nd, announcing the group's restructuring and adjusting the product activities of the subsidiary. MediaTek said that according to regulatory requirements, Morningstar Semiconductor announced that MediaTek was merged with Morningstar on April 27, 2018 and that it is expected to officially complete the merger on January 1, 2019. Upon completion of the merger, the original Morningstar management team will be merged into MediaTek Group to become its TV company group.

MediaTek pointed out that this organization has been adapted to integrate a part of Morningstar Semiconductor. In the future, after MediaTek has established a TV business group, it will continue to strengthen its technology and product investment by combining its superior products and technologies to deliver more complete and competitive products and services to customers around the world. In addition, the relevant proposal was modified for the group's organization as a result of the integration of Morningstar Semiconductor and did not affect the consolidated financial statements and the equity of MediaTek.

Upon completion of the relevant adjustments, the business part of the original Morningstar Semiconductor will be divided into three. In the TV chip business, it will be included in MediaTek in the future and will be merged with MediaTek's existing TV chip division to become MediaTek's TV activities. In terms of touch chips, it will be integrated into the MediaTek Group technology. Finally, the set-top box chip activities become one of the group's new companies – Taiwan Morningstar International Technology.

(Source of the first photo: Photo of Science and Technology News)