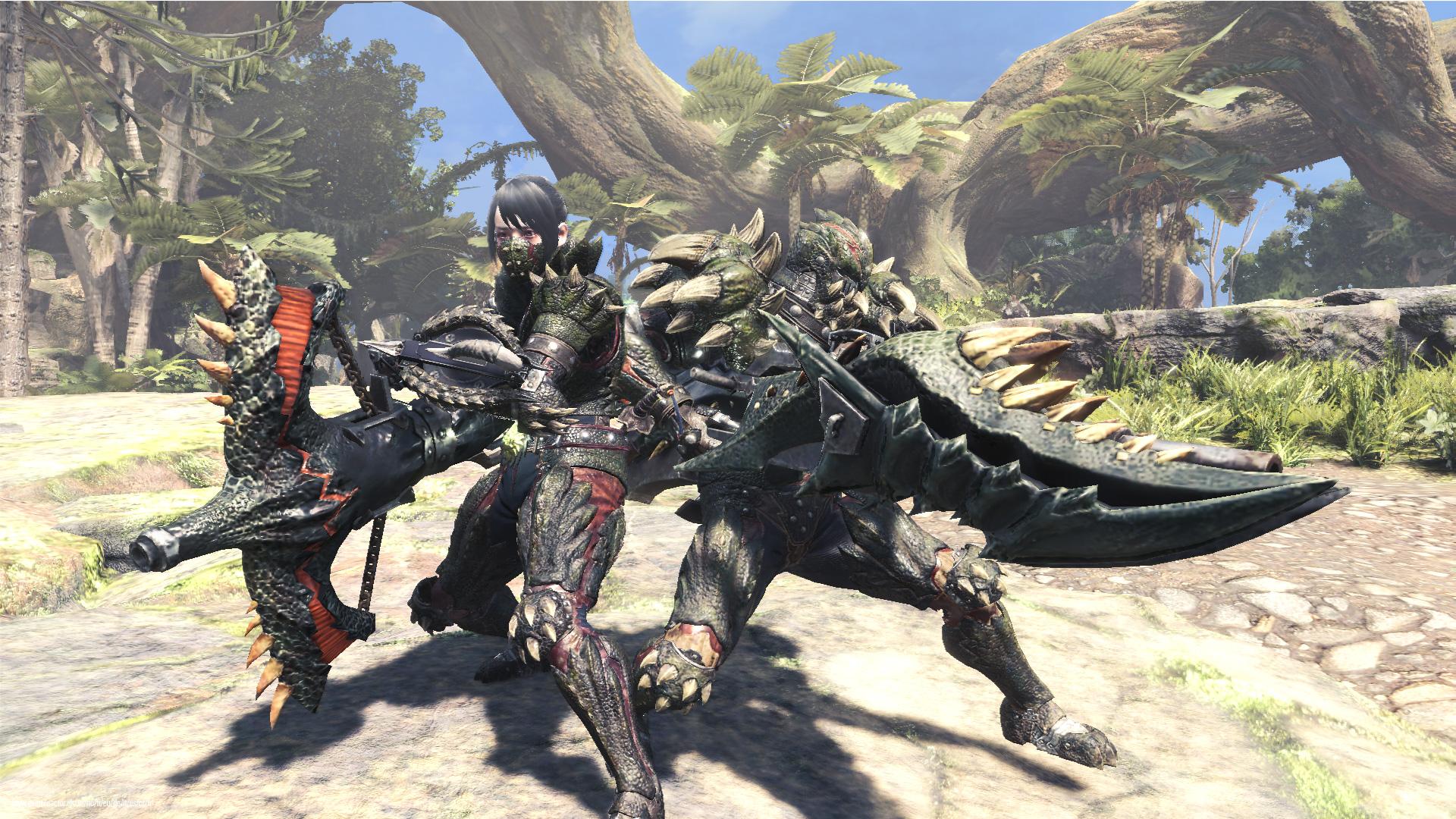 Capcom confirmed that their group recently released the PC version of "Monster Hunter: World", which now ships more than 10 million copies worldwide. This game officially became the best game in the history of the company. This figure includes sales that were immediately removed from the shelves after they were placed on the shelves in China. The first "Monster Hunter" game was launched in 2004 and has existed for more than 10 years. This series has sold more than 50 million games so far.

Do you also play "Magic Hunter World"? On which platform?