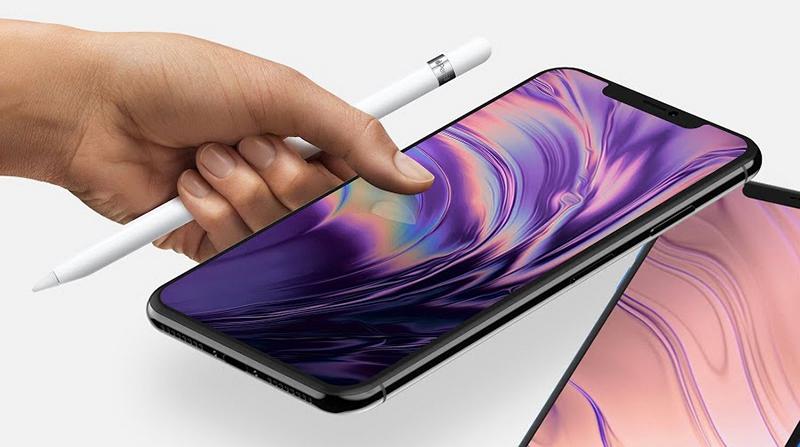 Apple has launched an OLED version of the new iPhone model this year, which will support Apple Pencil. The diagram is an intent concept. (Photo taken from the EverythingApplePro YouTube channel video)

Apple's new product launch is expected to start in September, the market research firm TrendForce has released a report predicting that the three new iPhones will this year be the new iPhone with OLED screen version of the second generation iPhone The X model is added to support the Apple Pencil touch stylus application function to increase the ease of use and to distinguish it from the cheap 6.1 吋 iPhone model, which will be the sales momentum of the OLED0 expensive new machine stimulate. After the news became known, it immediately caused a heated discussion among the netizens.

For the rumor that the new iPhone supports the Apple Pencil stylus, the recent report from the Economic Daily cited the industry's view as a "reasonable configuration," which is expected to provide the smartphone with a new stylus accessory. wave trend.

Actually, Apple CEO Cook once mentioned interviews with foreign media in the past: "If you've seen what you can create with Apple Pencil on iPad and iPhone, you will feel incredible." 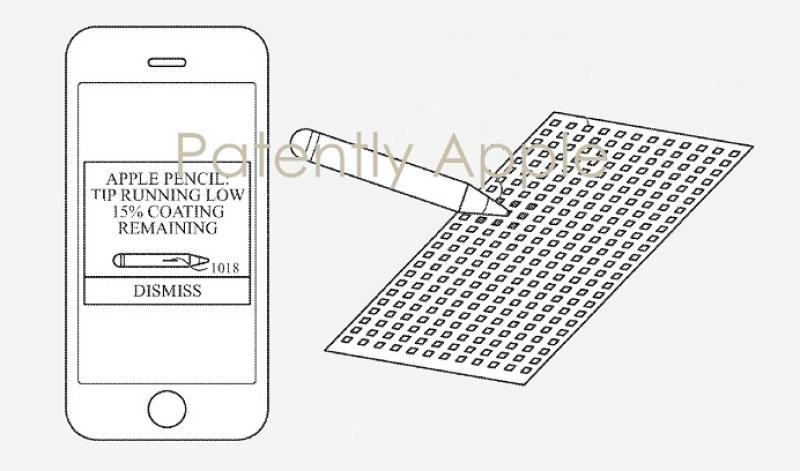 In addition, Apple has in recent years successively obtained patents regarding Apple Pencil's support for iPhone applications, and Apple's own iOS system for Apple Pencil-supported applications continues to expand, including the iWorks suite. Added more control modes for handwriting applications, such as handwritten note annotations, screenshot annotations, and written text content that can be converted to digitally integrated into a file. From the relevant boards it is considered as preparation for future iPhone support for Apple Pencil.

However, the Apple Pencil stylus currently used on Apple iPad tablets is, if applied directly to the iPhone, clearly too bulky and has limited operating experience. According to the market, Apple is likely to launch a small new Apple Pencil to use the new 5.8-inch, 6.5-inch OLED version of the iPhone as an option to use the iPhone. extend for more applications. .

If the market forecast is true, Apple will launch the second generation OLED version of the iPhone X model this year. The new application feature that Apple Pencil supports will be a major selling point and the willingness to increase will increase. to change the purchase of fruit powder. For Apple's competitor Samsung's flagship Note 9 to take the S Pen stylus, this can have a small impact.

You may also want to buy

Note 9 The prices are almost as expensive as the iPhone! Samsung vice president said in this way