There is a risk of self-ignition! Toyota recalled millions of vehicles worldwide, and more than 4,000 vehicles in Taiwan were hit! – Free e-newsletter car channel 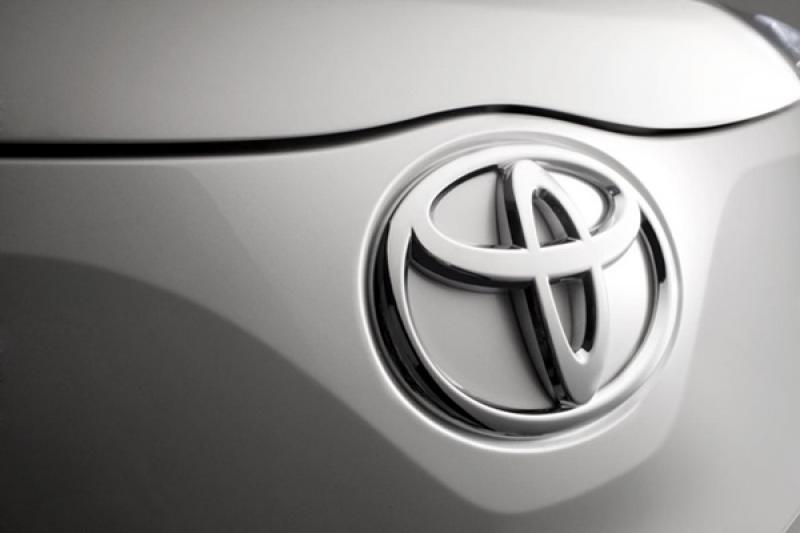 Earlier Toyota announced the latest announcement that the problem with motorized motor units involved the risk of accidents involving self-ignition: the Prius, Prius PHV and C-HR, which were produced between June 2015 and May 2018, will be recalled. The global impact reached 1.02 million units. More than 4,000 vehicles were recalled after calling from Taiwan. 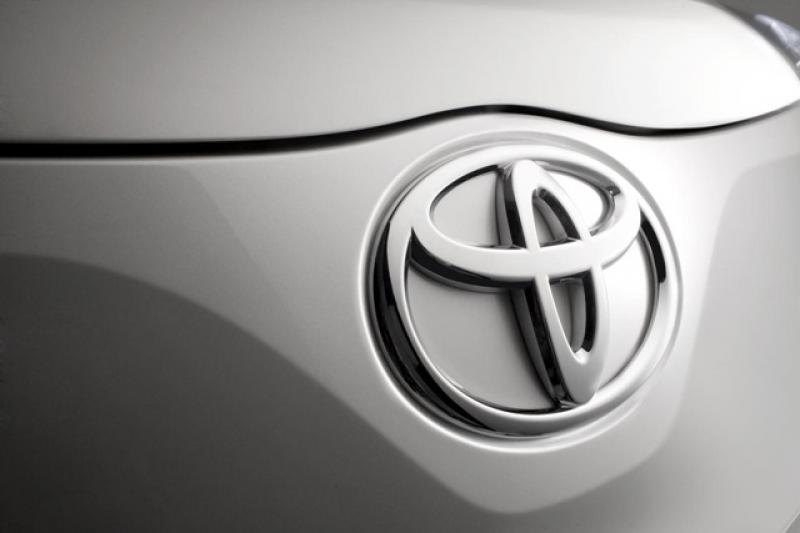 Previously, Japan released the latest announcement, which will launch a large-scale global recall, and will also hit Taiwan.

According to Toyota's official statement, this car has self-igniting doubts. The reason for this is that the wiring in the engine room can be caused by the vibration of the car, causing dust to build up and rubbing the insulation layer on the line, eventually causing self-ignition.

After calling the Taiwanese general agent and Thai Motors, Taiwan was also hit, but the recalled vehicles were mainly Prius, the Prius PHV was a minority and the C-HR was unaffected, totaling more than 4,000. During the recall time the technicians also have to be trained because the relevant replacement materials are still being prepared, so there is no clear time.

In Taiwan, the recalled vehicles were mainly Prius, while the Prius PHV was a minority, while the C-HR was not affected.

The main recall market is in Japan, with a total of about 550,000 units, while the United States has recovered some 192,000 units. The region retrieves all vehicles. Toyota from Japan said that there was a spontaneous combustion accident in Japan, but it did not cause any casualties.