Upgrade the "Hidden Edition" -eiu on the iOS 12 system to be exposed in advance! Make charging the iPhone more practical! 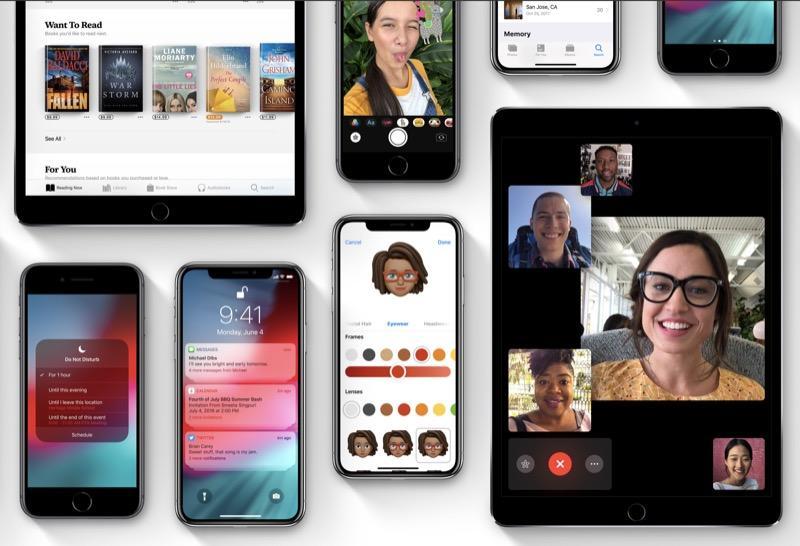 The Apple iOS 12 system is expected to be released in the autumn. (Image / flip from the official website of Apple)

After releasing the iOS12 beta 9 preview test version to developers on Tuesday, Apple released the tenth preview test version of iOS 12 beta on Friday. The system test version was updated twice a week, mainly to improve system performance stability and correct errors. It is clear that the test speed of Apple's iOS 12 system continues to accelerate.

For the battery power section of the device,Although Apple will present this year at the WWDCThere is no special emphasis,But in fact there are further upgrades in the new iOS 12 system.

According to the Chinese media charging main networkAccording to the report, the iPhone will be added to this version after update to the Beta 9 beta version to view information on the status of battery charge and discharge and to monitor power consumption so that iPhone users can view the battery's energy consumption. Keep up. The situation includes the time each time the phone is used, the power consumption and the usage time of each app. 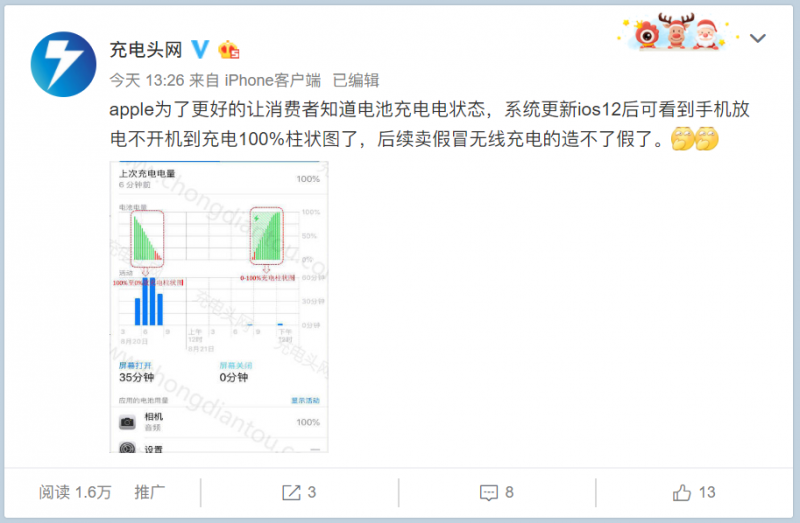 10S 11.3 adds battery status. In the latest version of the iOS 12 system, it provides more information about related charging and power consumption. (Reflected from the main charging network)

In particular, by displaying the column chart of the power supply, it is also possible to observe whether the used charger meets the Apple 7.5W wireless fast charge specification from the trend of the charging range. If the power histogram indicates that the charge status is flat, it means that the general 5V-1A charger is being used. 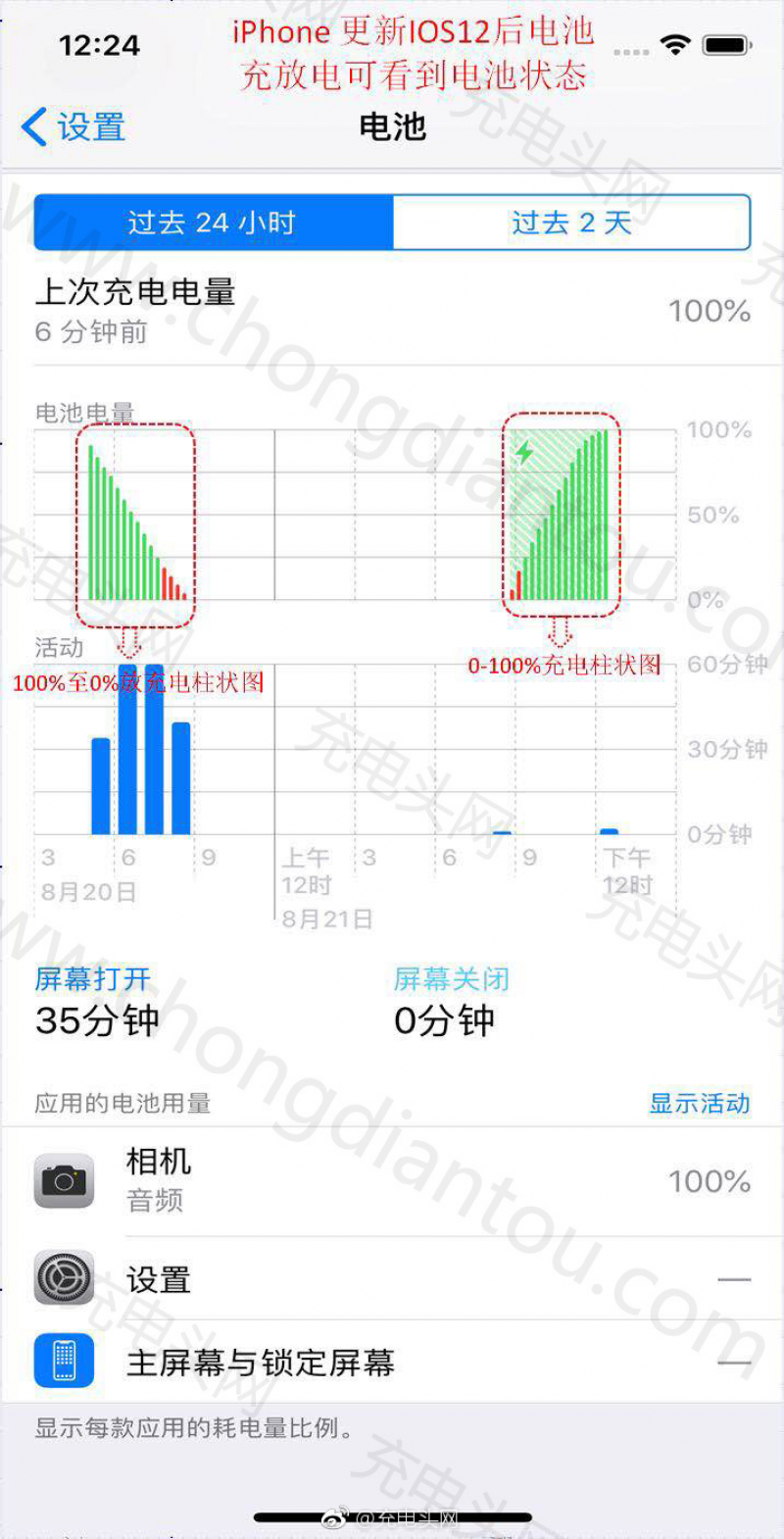 By displaying the column graph of the power, it is also possible to observe whether the used charger meets the original factory-fast charging specifications of the trend of the charging range. (Reflected from the main charging network)

Given that the accessories such as the cottage version of the quick charger flood the market, the light is highlighted by the product, making it difficult for consumers to distinguish the true and incorrect specifications of the fast load. This feature, which adds a battery card via the iOS 12 system, helps consumers determine whether the used fast charger meets the original specifications. 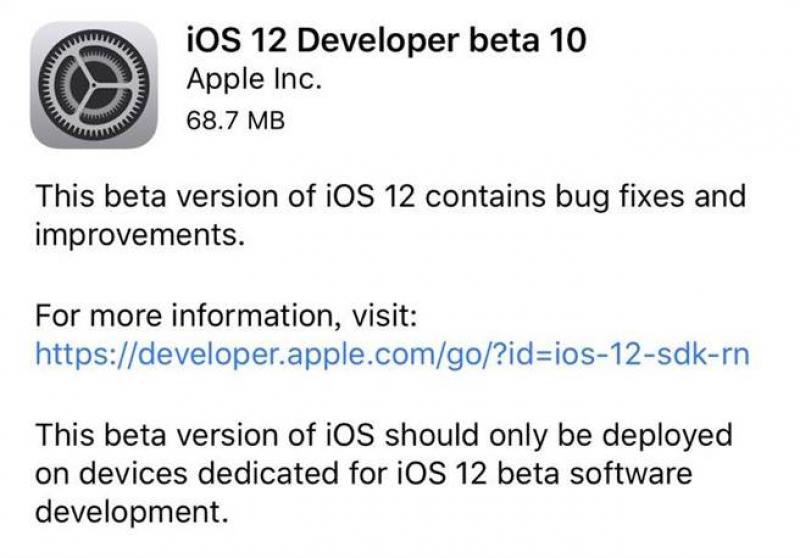 Apple has released the latest beta version of 1OS 12 Beta 10 on Friday 8/24 to developers. (Image / flip from the iPhone screen)

Maybe you want to see it too

The new iPhone machine this year consists of more than 3 models? Mining code for developers is great 4th …

2018 New iPhone charger sees exposure to photo ?? s for? The new version of "Quick filling" has these 2 changes.

Telecom is leaking! The first wave of pre-order, release and listing of the new iPhone could be seen in advance!