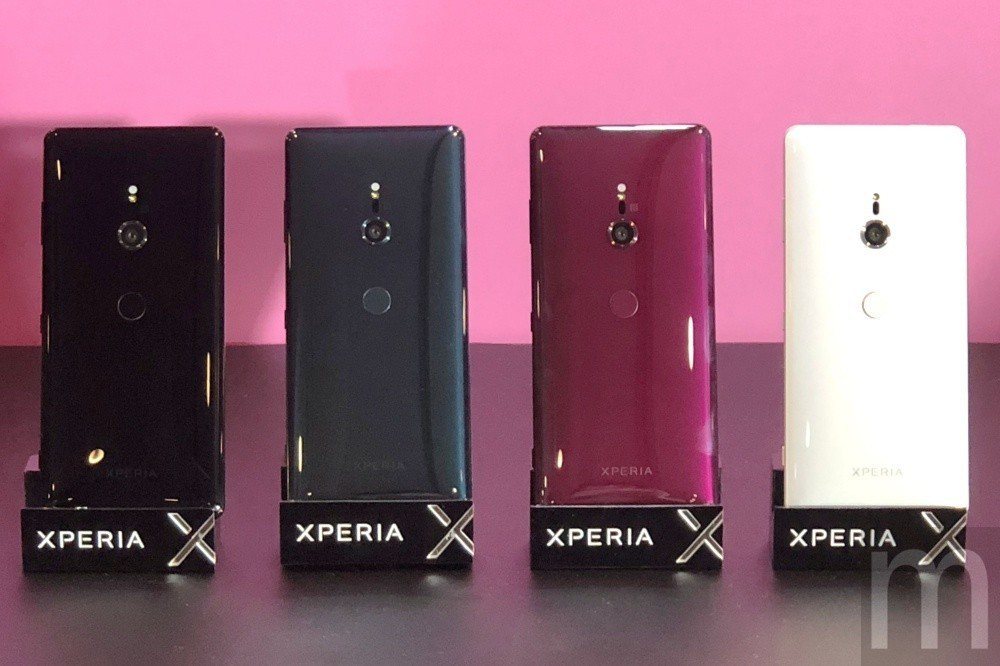 Sony Mobile officially announced the new flagship at the IFA 2018 event that was launched earlierMobile phoneXperia The XZ3 will be launched at the end of September this year in specific markets around the world, including for the first time on mobile phones.OLEDThe screen is displayed while the Ambient Flow 3D curved glass design used in this year's flagship model was still maintained, with the addition of new Side Sense and the new Smart Launch feature.

If the display panel of the first OLED TV product from BRAVIA is supplied by LG, it is expected that the OLED panel used by Xperia XZ3 will also be supplied by LG. However, Sony has not specifically explained this.

In the general design section, the Xperia XZ3 also produces the Ambient Flow 3D curved glass shape adopted this year. The outer narrow frame is combined with a smooth and elegant design. The elegant and beautiful style is naturally mixed with the surrounding retained and restrained style. Black, glazed silver, Aomori green, red wine red color, with a display ratio of 18: 9, a resolution of 2880 x 1440 6 OLED screen and the left and right narrow aluminum frame of only 3 mm, with Gorilla Glass 5 Improved glass protection and support for IP65 / IP68 water and dust proof design.

As far as the operating system is concerned, the Xperia XZ3 comes directly with the Android 9.0 Pie version and adds more artificial intelligence and machine learning applications, including the new Side Sense and the new Smart Launch feature.

Lateral manipulation analyzes the user's preference to learn the app by learning. If the user presses one side twice and the phone identifies the current location and time, it can predict that the enabled user may want to use the app . At the same time, you can return to the previous page by sweeping the movement down, making the large mobile phone easier to use. As far as the new SmartStart function is concerned, the user can automatically activate the camera function via the internal sensor component when the mobile phone is placed horizontally from bottom to top, so that the user can easily switch on the camera of the mobile phone with one hand.

Sony Mobile expects to introduce the Xperia XZ3 to a specific market at the end of September this year. Taiwan will launch at the beginning of October and simultaneously launch the SCTH70 Smart Windows Case and the SCSH70 rolling shutter cover for the color matching of mobile phones, as well as the wireless charging stand WCH20. , Open stereo headphones STH40D, high-quality neck-mounted Bluetooth headphones SBH90C and EC270 Type-C 2-in-1 charging cable for audio.

"The original text was published in the co-operative media mashdigi and the joint news network was allowed to reprint."