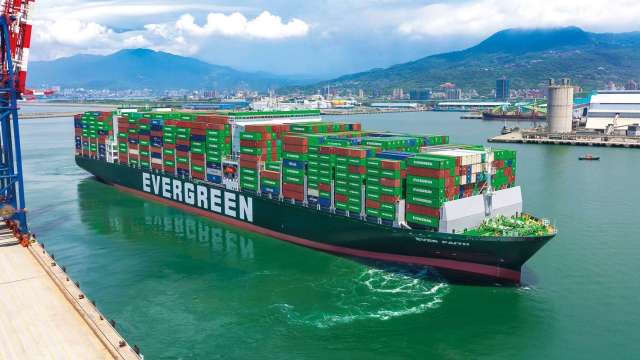 After the start of the traditional relatively low season in the fourth quarter, due to lack of space and containers, the current US Eastern Route freight rate is still over US $ 4,600 per FEU, and the US Western Line is also that high if more than US $ 3,800 per FEU. Evergreen leaves from tomorrow. The latest 12,000 TEU class F-type vessel has been put on the Asia-US East Coast (AUE) route. It is expected that a new ship will be delivered before the end of the year. In the hot shipping market, the operation is quite optimistic.

Evergreen stressed that the early deployment of fleet planning is different from that of many shipping lines rushing to hire second-hand vessels in the spot market, and five newly built 12,000 TEU class F-type container ships have been put into service since the beginning of this year, effectively catch up with this sharp rise in freight rates. .

The legal entity is more optimistic. Due to sustained demand after China’s long vacation, coupled with the lack of cabinets and other issues, the Americas line freight rate remains high, and the ocean line freight rate reflects there is usually a delayed effect on revenues. It is optimistic that Evergreen will take fourth place. Fourth quarter sales and earnings will be better than the third quarter, and fourth quarter net profit after tax is expected to exceed 9 billion yuan.