Young businesswoman shouted! I'm not sure if this is the case. 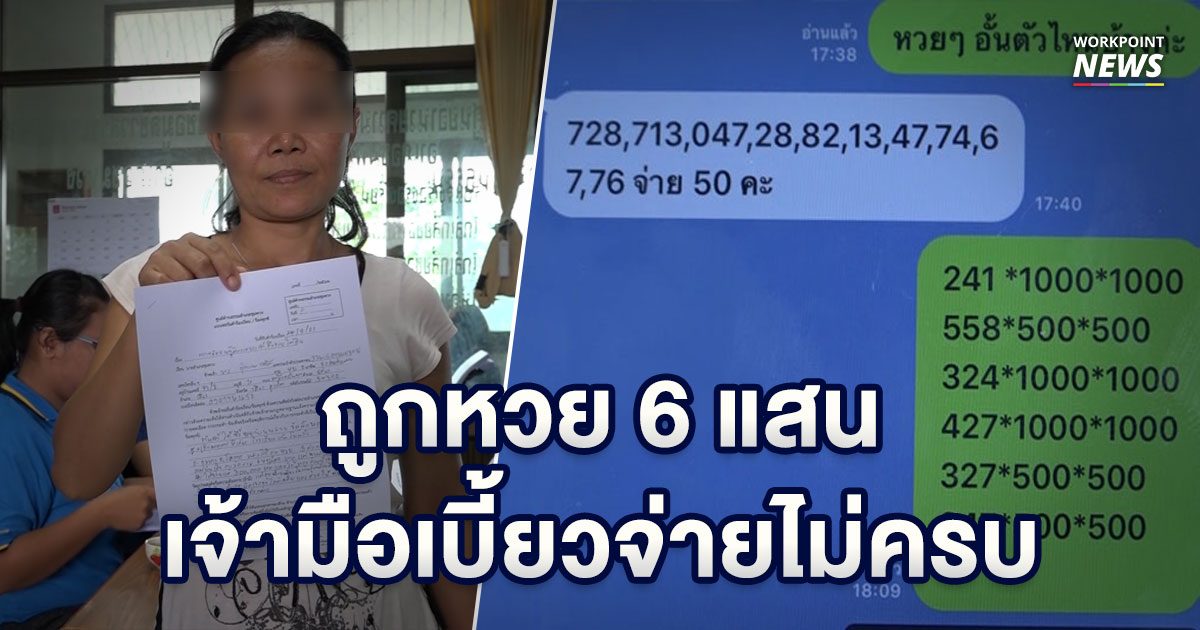 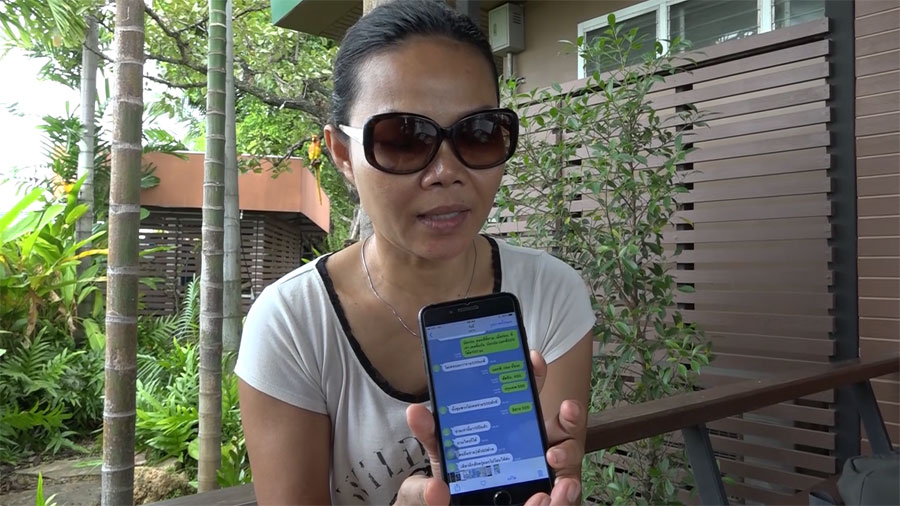 The businessmen of the restaurant in Chonburi, the center of the dime, were six hundred thousand underground lotteries, but the dealer paid only half of the remaining three hundred thousand refused to pay the disclosure illegally.Let go of the fact that the special teacher is a big bookmaker.

On August 25, 2018, reporters reported that Uraiwan Harris, 45, a business owner of a restaurant in Chonburi, provided proof of the lottery trade through the application rule. I'm not sure if this is the case. Government officials After buying a lottery with a big dealer in Chum Phuang and was rewarded with a lot of money. But the dealer did not pay. The compensation amounted to 340,000 baht, while the police of Chulalongkorn found evidence to indicate that there are lottery contests in the area.

Mrs. Uraiwan gave information that she bought a lottery ticket with a big name girl (name and surname) as a special teacher of a school in Non Rang, Chum Phuang, Nakhon Ratchasima, which she bought since the beginning of 2018. Each year, 40,000-50,000 baht has been awarded a few times. Banker normally pays 3 baht, 500 baht, 100 baht and 2 baht 70 baht 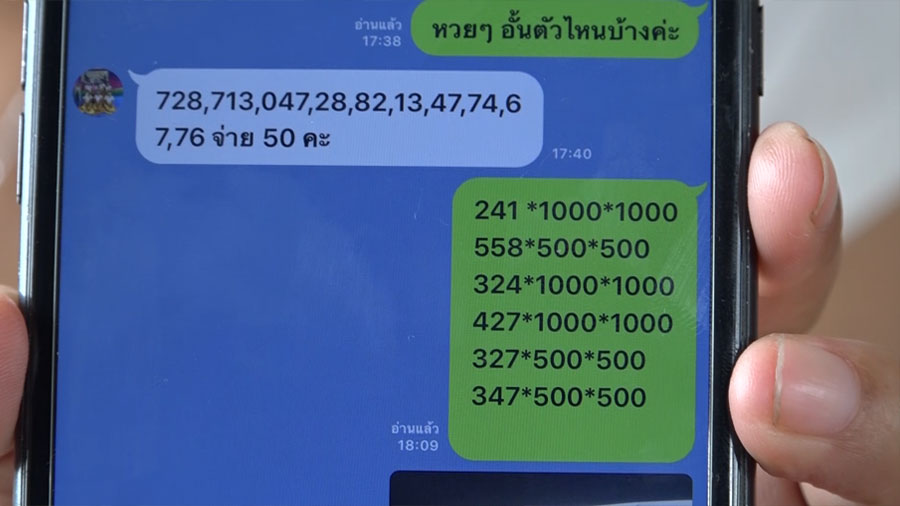 On the last day of July 16, the investor bought the lottery ticket with the money of 48,000 Baht, it received 3 prizes (1,000 multiplied 1,000) and 2 above. Only 300,000 baht, the remaining 340,000 baht do not pay and they came to the school to ask for 4 rounds, but every time they shuffled. I have to transfer money to someone else. And challenge them. This is the behavior of the lottery dealer. Discouraged with customers So come out and ask for honesty. I know that illegal underground lottery. The police arrested the prosecutor. But let's call a mediation process. Or out of tolerance.

They also asked the agency to investigate the behavior of this special teacher. I have to inform the underground lottery officials. To be an example. A lot of money to buy lottery. If you win a lot of money, you risk losing the prize money. 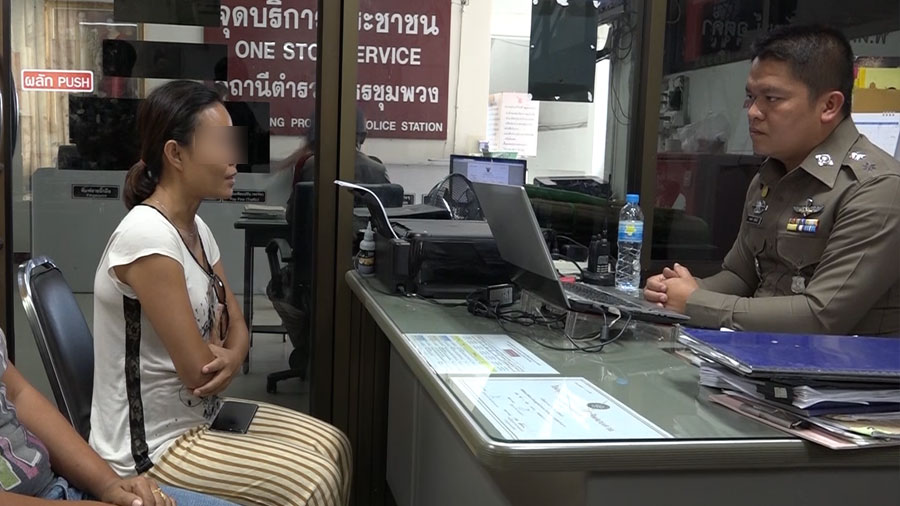