6 vehicles interwoven: there are many victims 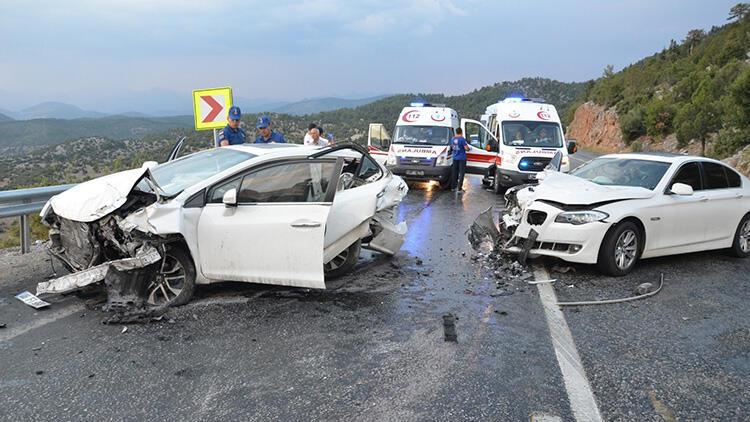 Accident, evening hours Akseki – Seydisehir highway near the city of Yarpuz came to the festival. According to the information obtained, the 31 A780 plate car from Hasan Yilmaz came in the direction of Akseki Seydisehir, Hasan Şimşek from the opposite direction, 06 FT 9981 plate car and Serkan Kahveci 34 arm 38 plate vehicle in collision with the plate.

While some of the injured were treated ambulatory, some were removed from Seydişehir and Akseki with ambulances from hospitals.