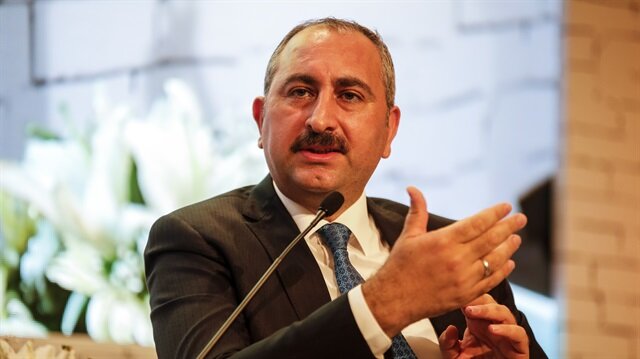 Minister of Justice Abdulhamit Gul said: "No person or government who believes in universal laws and democratic values ​​can accept the decisions of the Greek judge who are terrorists." The assessment found.

Gul responded via Twitter to the Greek decision to grant asylum to FETO's.

Minister Gul, in the description, "No person or government who believes in universal laws and democratic values ​​can accept the decisions of the Greek judiciary, who are terrorists. This is the responsibility of the massacre of the law; is a Greek policy that has established a terrorist home in the center of Europe by opening its doors to the members of the Greek judiciary and the organization that refused international agreements and made the countries safe haven for terrorists. "

Regardless of who made the decision, Gül pointed out that the fighting of the FETÖ would continue until the end, 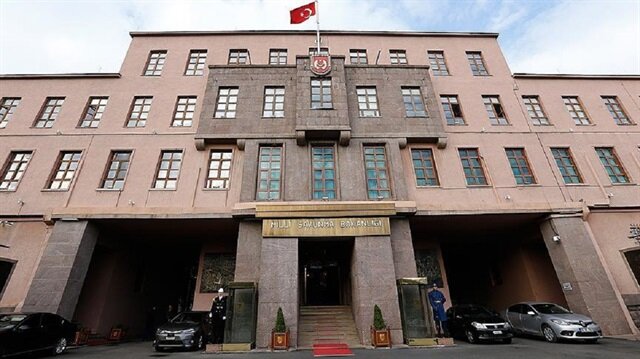 The national Ministry of Defense responds to Greece 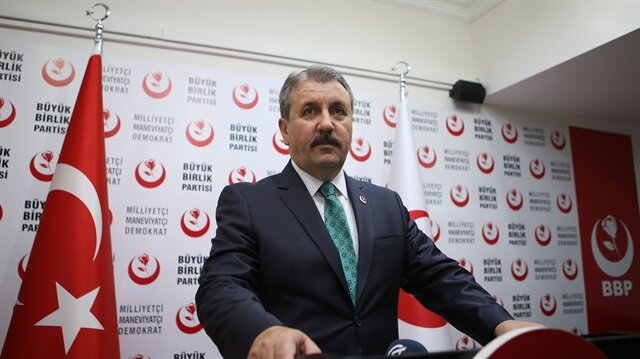 Destici: He showed that he supported Darbey directly 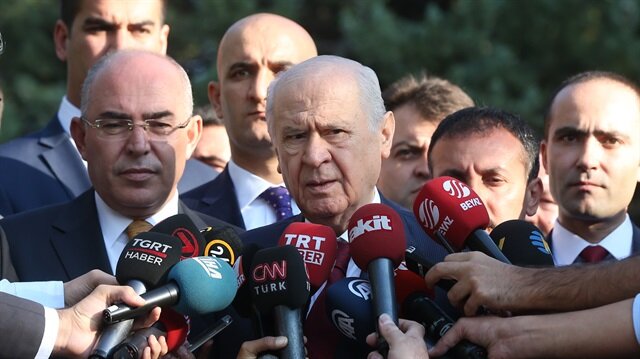 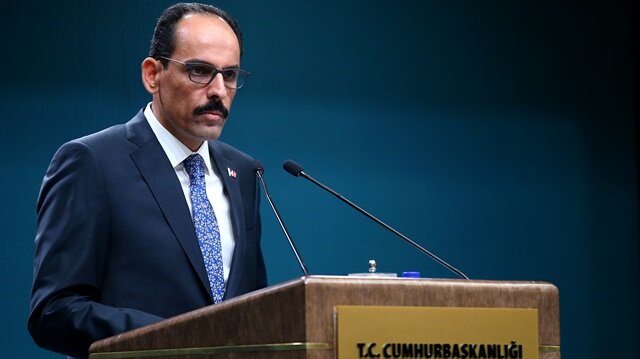 Respond to Greece by the presidential spokesperson Kalin