Adana has found young dead who have been reported missing 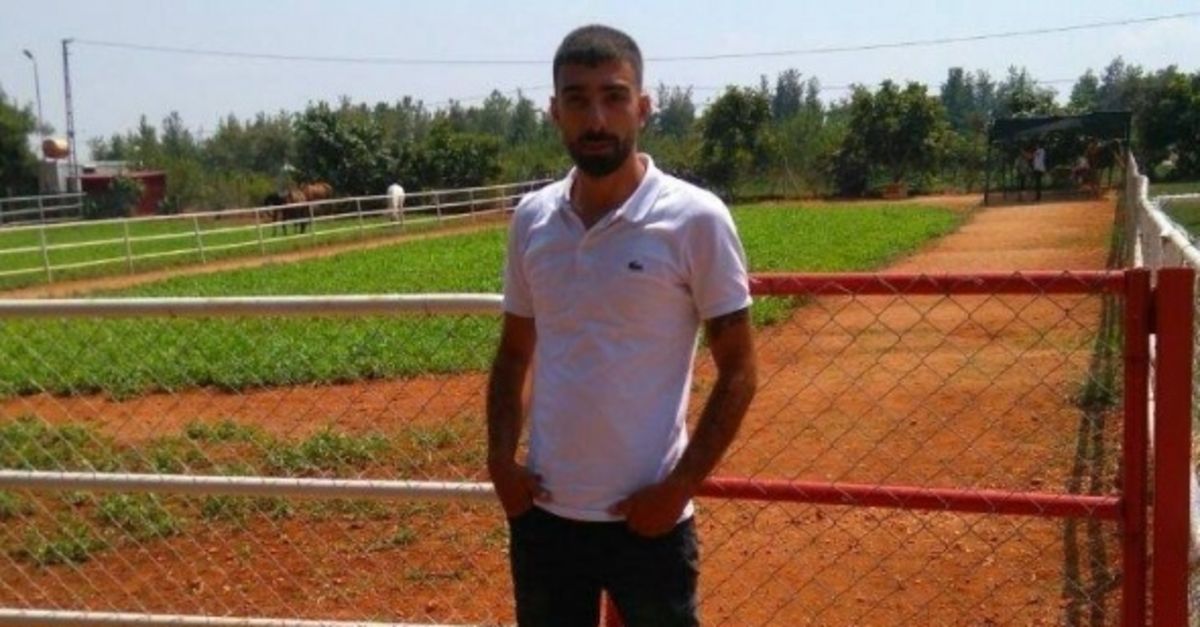 The event, 22:45 on the occasion Seyhan District Akkapı District Southern Star Park has come to fruition. According to information obtained, Velit Gökduman & # 39; s brother can not hear today at 9 pm on the way to the police application was lost.

Approximately two hours after the missing applicant, the civilians who saw a man in the park were reported to the police and health teams.

The health teams decided that they had been shot by a pistol in the chest of the person lying on the floor. During the police investigation of the scene it was determined that the person who died was Velit Gökduman, who was sought as a missing person.

About 2 meters from Velit Gökduman's body a gun was found. An investigation into the incident was started while the gun was taken to the boiler for investigation.

The case is being investigated by murder experts, whether it is murder or suicide.