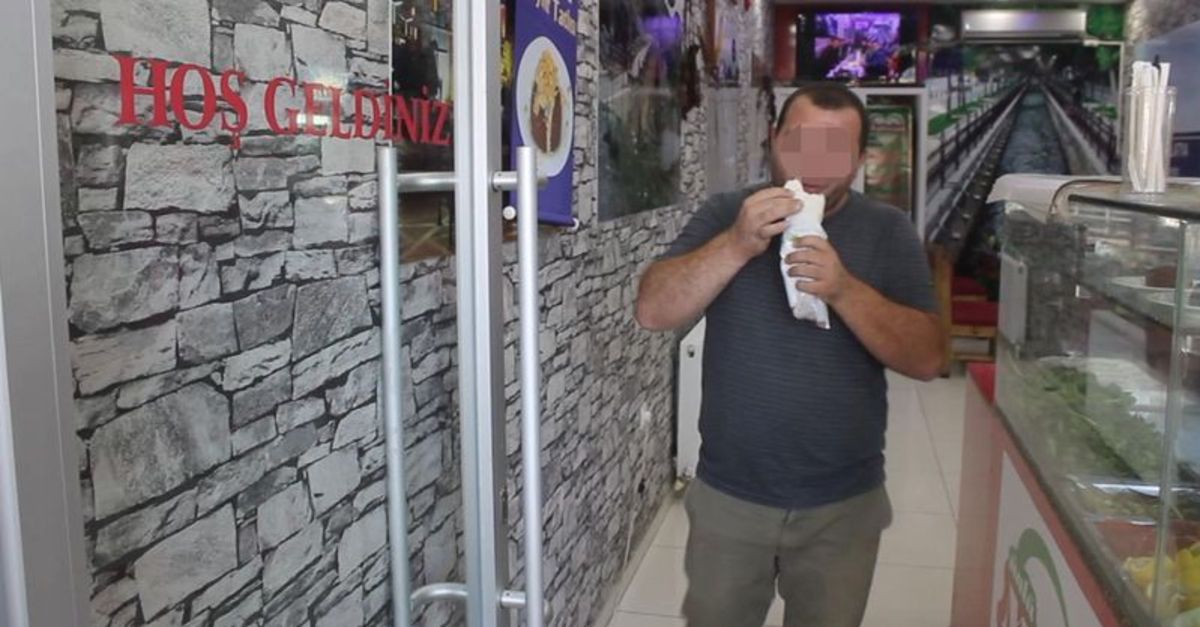 In Sultangazi, 30 people filed an application with the public prosecutor's office in Gaziosmanpaşa Adliyesi and claimed that the ÜÖÖ who collects money by saying "We Will Trade Cheddar" has paid them thousands of pounds. According to the prosecution of the Prosecution, Ü.Ö, who works in a private food company, collected money from acquaintances who said: "I will buy caterpillar wholesale from the place where I work, buy cash from the factory, sell futures to markets and distribute money ". According to DHA, U.Ö., who also made a refund for the people who collected money for a while, lots of money from a large number of people collected after the trust and then disappeared.

"FARM BANK WAVE WAVE HAS SUCCEEDED THE SAME BEGINNING, WE HAVE INCLUDED BANKBANK"

It turned out that Ü.Ö played in an advertisement for raw meatballs for a local news site. The prosecution started an investigation into the case.