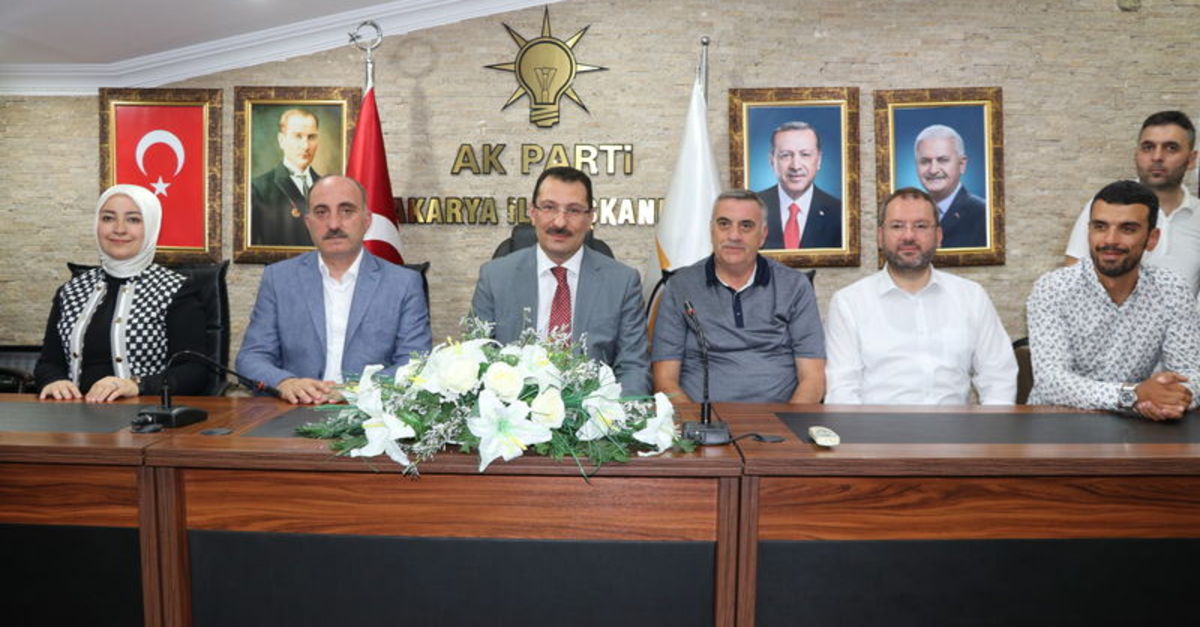 Yavuz stated that in places where not even imagine, he continued: "We worked until Sahur our election period, Mr. President every night I will work more closely now, a great honor, because it makes you see more clearly, and you see the self in Turkey, for the future of the nation.It was our greatest honor to work with such a president, and I will always be grateful to you for that. & # 39;

Yavuz emphasized that they immediately went to work because they said there was a choice for them and that "we are already over the debate or the elections are early or that there is no longer a calendar to build. What remained the full 7 months, albeit what is 7 months we immediately followed other election preparations we made a choice, but stayed this time for 7 months and we must have our greatest success, both Sakarya and in Turkey. " .

Yavuz noted that the elections will certainly be held in March 2019 and that there is no such thing as forward: "No, but we are now giving our start here with these festival visits." Our president also ordered us to say: "Now an acceleration is growing." We started with the election work, but the municipalities have things to do and they are motivated by their work, so it is important that every friend of ours comes out when the time is there and that the general office increases the choice and we want everything has to be in place and on time. "