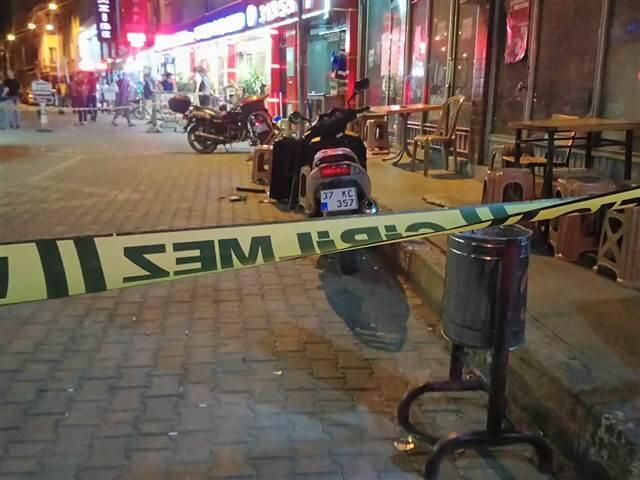 In the evenings the event took place in the coffee house in the Tosya district Cumhuriyet Mahallesi. According to the opinion, there was a still unknown discussion between the two groups in the coffee house. Mehmet Karaoglu (28), Murat Pehlivan (27) and Volkan Karakoyun were wounded after the fight was over and the fighting was a battle.

Many health and police teams were sent to the case after notification. Mehmet Karaoglu and Murat Pehlivan, who were removed from the injured Tosya State Hospital, could not be saved despite all interventions. Volkan Karakoyun, the other wounded, was referred to the state hospital Kastamonu. Police teams have taken two suspects into custody. The research continues.