Began to fight during the GBT, 198 grams of drugs from the mide 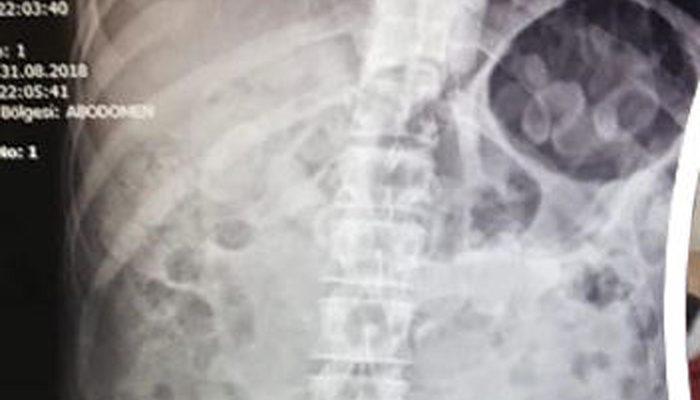 198 grams of drugs came from the mosques of the Iranian citizen (27), who began to squabble when the police questioned the General Information Collection (GBT) in the Gaziemir district of IZMIR (DHA) – IZMIR. Y.S. was arrested on Judy where he was referred.
The Gaziemir district police wanted to ask questions to the General Information Collection (GBT) of Iranian citizens Y. S., suspected of being in Kahramanlar Caddesi during the day. The Y.S. began to wriggle under the nearby tree while the question was asked. Moreover, when the police reported the situation to the health teams, they called the narcotics teams on the spot in exchange for the possibility that the YS would be drug addicted. It was clear that the health teams who knew were carrying 198 g of methamphetamine wrapped in electrical bands in the moss during the X-ray film of the Y.S. that they had taken to the hospital by the ambulance. The drug was removed from the mosquitoes of the Y.S. by crawling and feces. The Y.S. was arrested in Caddy, where he was referred after completing the security procedures he had to take. 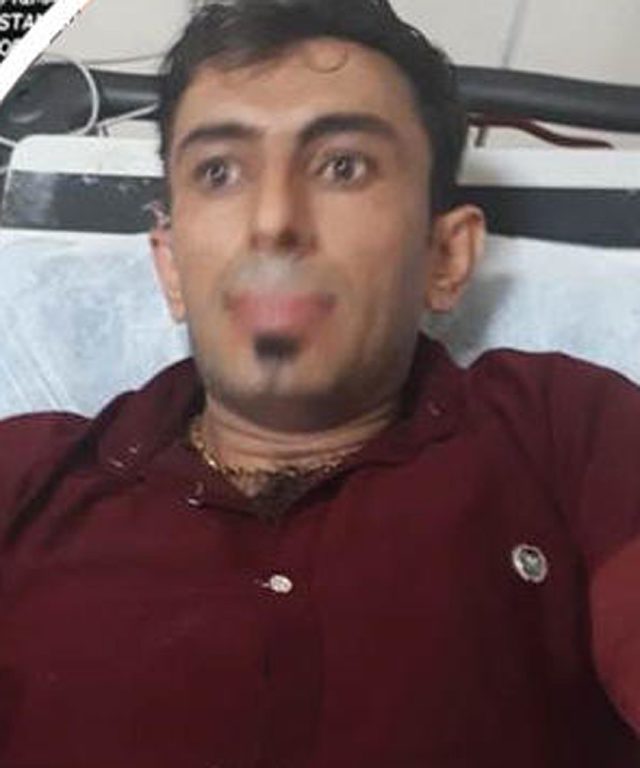 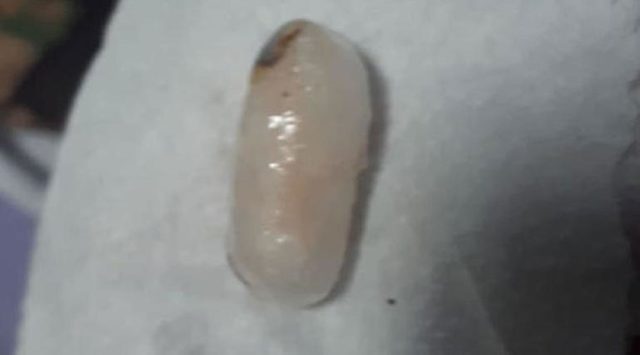 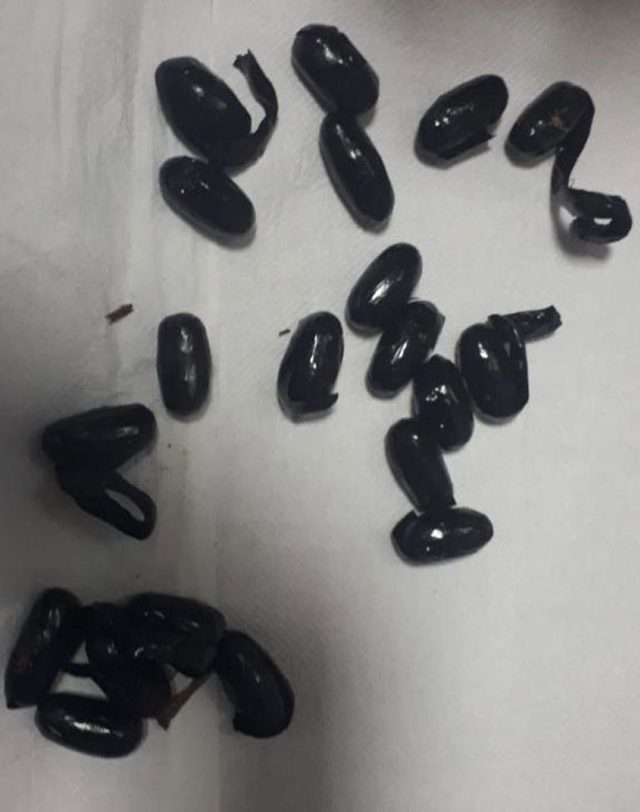