Buket Bozkurt, 17, has lost his life on his birthday in Muğla 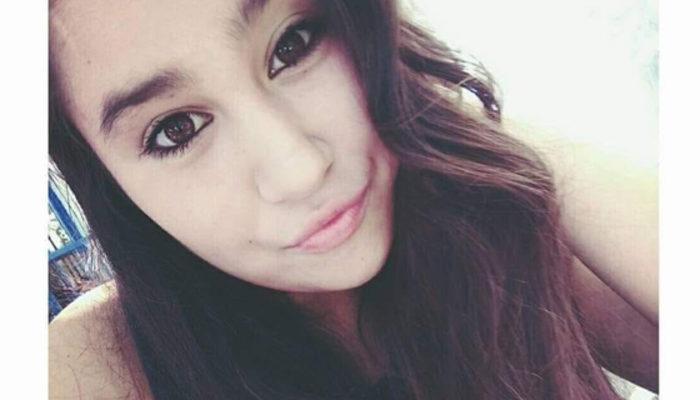 According to the information obtained; yesterday at 4:00 pm in the streets of Milas & # 39; da Bozalan Geren came Mevlana for traffic accidents. The driver of the 34 HH 1112 plate vehicle on the Ören-Bodrum highway was hit by a 17-year-old Buket Bozkurt who wanted to cross the road to travel by boat.

Buket Bozkurt was present at the 112 emergency medical teams who were referred to the site by informing the correspondents. Despite all efforts made, they could not be saved. Vehicle driver M.E. was taken into custody by the gendarmerie corps. The teams started an investigation into the accident.

It was reported that Buket Bozkurt was born on September 1, 2001 and lost his life on his birthday.