Call for the fight against terrorist organizations – Last Minute News 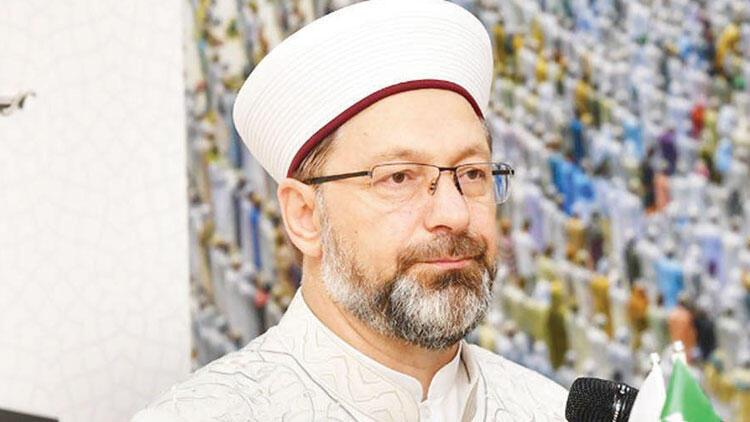 Almost 40 representatives from all over the country participated in the Pilgrimage Administration Center in Mecca. Professor Dr. Erbaş said that the solution of all problems and crises in the world would be possible through the reunification of Islam with the principles of law, law, mercy and grace. However, he said that the world of Islam, which had to introduce these values ​​to the world, also went through tricky processes. Dr. Erbas continued: "On the one hand we have to fight Islamophobia, which is in fact a project of anti-Islamism, which tries to show dirty interests and racism behind Islam as an ideology that feeds violence and terror. we fight terrorist organizations that exploit the most sacred values ​​of our beliefs, terrorize on behalf of Islam, ruin Muslim countries, damage peace and well-being, Islam, power wars and treacherous global projects that do the greatest harm to our unity and togetherness. "