Critical day for thousands of people who sign up for the price of military service. 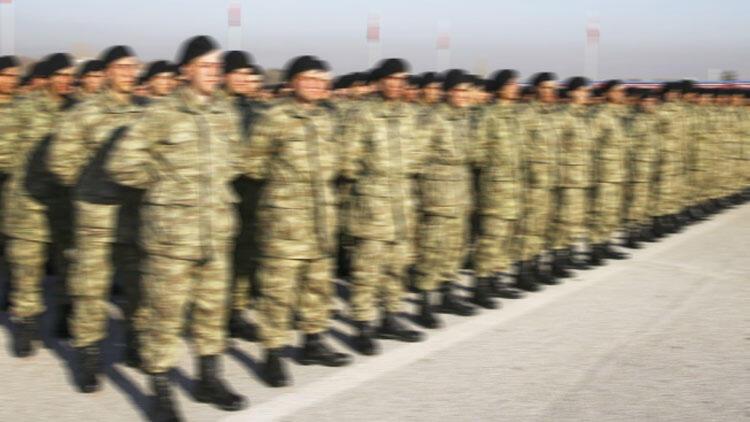 The summons of the first 3 periods of citizens who had completed and accepted the application for the price of the military service became clear. In the direction of the decision, the first 12 thousand debtors will be referred to their troops on 15 September. The troop information of these soldiers, police courts and referral documents are announced today via e-Government.

The information about the unity of the persons that will be placed under arms, the current affairs and the reference documents will also be published via e-government. Thus the first people who benefit from the military service will be determined.

The basic training of the first 3 cycles was also determined by the union information, polling status and the date on which the referral documents can be taken.

The second call starts on 6 October and the third summit begins on 27 October. The commitments to be delivered to the troops during this period will be announced again in e-Government on 6 September and 27 September.

Correspondingly, 61,000 843 people who have completed the application, have been unemployed for 3 months, will be unexpectedly taken to the army for 21 days. It is expected that a total of 600 thousand people will apply for payment.

NOVEMBER OF THE KÜTAHYA

Grand National Assembly of Turkey (parliament) of the Commission for Enterprise and a member of the AK party Kütahya deputy Ahmet Tan, of the candidates who will do military service as a reward, he would start from November call to Kütahya to come.