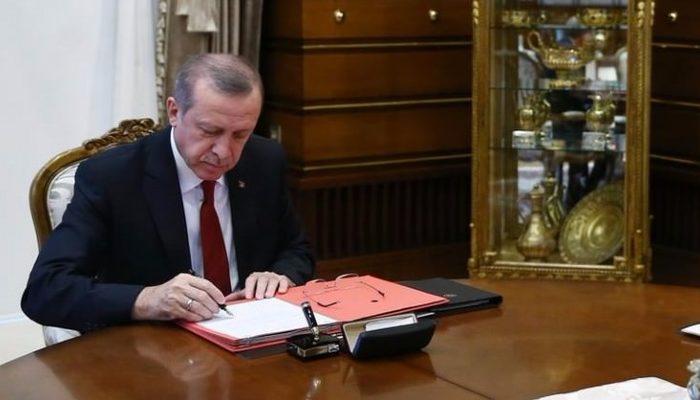 According to the President's decree published in the Government Gazette by the signature of the President of Turkey, Recep Tayyip Erdogan, the Ministry of Culture and Tourism Investment and Enterprises General Manager Kudret Arslan, Copyright Director-General Dr. Şaban Karataş, chairman of the Board of Inspectors Asim Keser and 1st legal advisor Ahmet Nuri Ekici were hired to appoint another family member.

It is clear that this emptiness is open and open; Murat Gürün at the General Directorate of Cultural Assets and Museums at the Ministry of Culture and Tourism, Birol İnceciköz at his assistant, Murat Demirören at the Directorate General of Investments and Companies, Levent Kırcan at the Assistant Directorate of Copyright. Murat Karahan to the general management of the State Opera and Ballet, Mustafa Kurt to the general management of the state theater and Nurpınar Tente Ödemiş to the assistant general director of the promotion.