Demonstrative explanation of the Military Academy 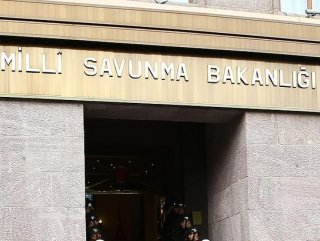 The statement from the Ministry's website contained the following statements:

"On a private television channel some unrealistic and unsubstantiated claims were made that on 19 August 2018 there were a number of structures in the Military Academy.

It will be publicly honored. "