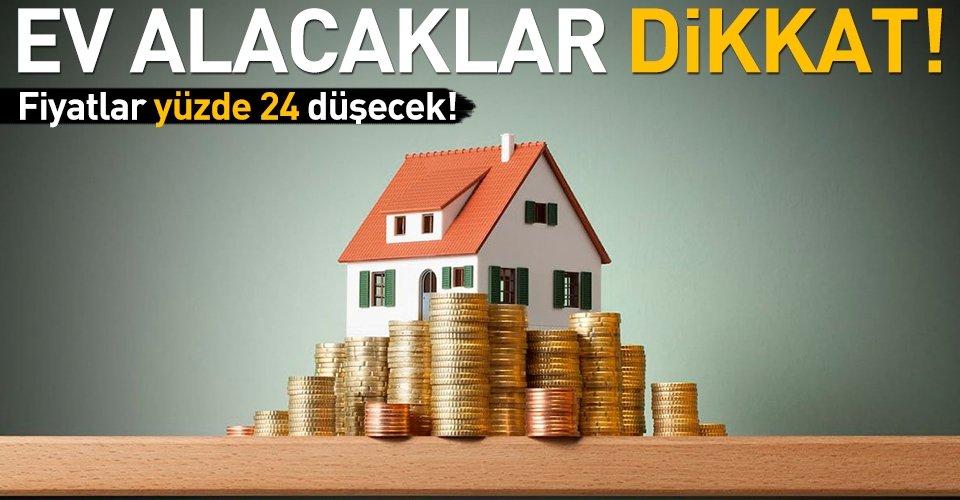 Housing Development Administration (TOKİ) the second of this year's discount campaign for private and business buyers who want to pay the debts early and want to buy the title right away. It is mentioned that a discount campaign has been organized for the property that is being repaid due to the intense demand TOKI President Ergün Turan, discount percentage of the campaign per cent 24They said they were leaving. Turan said that the applicants will be detained between September 21 and October 19, and that citizens who can not close the loan benefit from the 24 percent discount in cash payments, provided they are no less than 25 percent of debt service . Turan, who declared that there should be no debts such as rights and property taxes on behalf of the executive, said: "Our campaign has been realized from the beginning of the campaign until the end of June 2017 and the installment payments will be the owners of residential and business branches that have started until the end of June 2017. "