Displayed for the first time! Armored security lifts on the Diyarbakır-Mardin highway 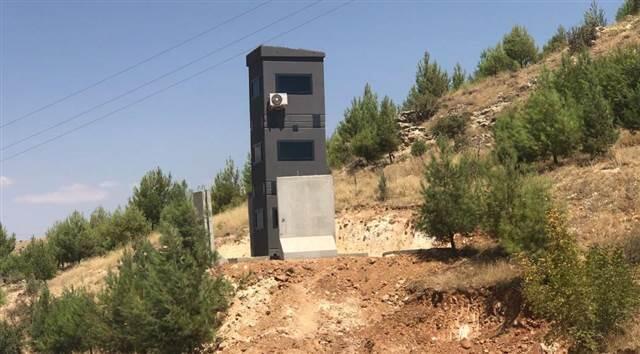 Modern guards are built on the highways in the southeast for guards to ensure the safety of the roads. Twenty days ago, security inspections of 3 floors were set up at certain intervals, starting from the Mardin border of the Diyarbakir-Mardin highway to the entrance of Diyarbakir. The guards will watch over the 10 tonne steel security towers that have previously been placed at critical points in the city center and also act as guard posts.

It was learned that the concrete barriers around the movable steel guards were placed in the critical parts of the highway, especially the blind spot. It was mentioned that the locations of the towers were selected with a view to both the safety of the roads, the possibility of a possible attack and the possibility of trying to break the roads.

It is said that mobile security towers with air conditioner, fan, firepipe and alarm button are effective against all types of explosives and weapons over long distances.