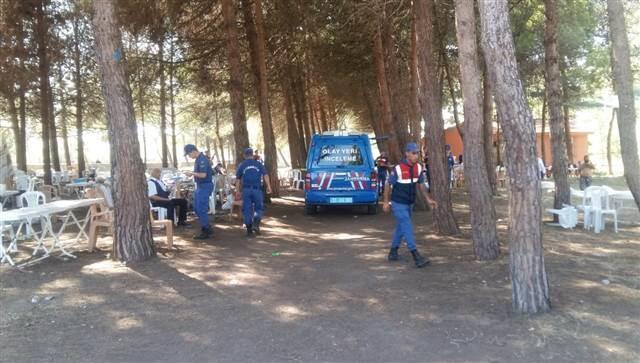 Event, afternoon hours in the city Çarşamba Hürriyet has come to fruition. There was a debate between the two groups at the fish festival that was held in a school garden in the district for an undetermined reason. Ahmet U. (55) turned his pistol on and opened the fire on his belt.

Two people were hit by bullets on the spot, and one person died in the Wednesday hospital. Three of the wounded were also admitted to hospital with the intervention of health teams. The police are looking for Ahmet U.