Fire panic in the 3rd Army Command in Erzincan! A large number of firefighters were sent! 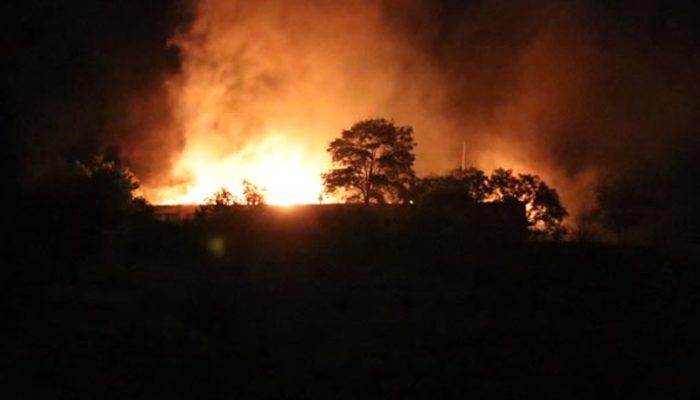 In the evening the event took place on the terrace where the gas belonging to the 3rd Army command was known as Kırklar Tepesi. The flames rose for an unidentified reason in the casino.

CITIZENS ARE HELD IN THE REGION

The reason for the exit was investigated

The fire was controlled by the work of the fire-fighting teams. Cooling efforts remain in the region where material damage occurs. The investigation into the cause of the fire began.