GOOD PARLIAMENT The claims of Ümit Özdağ towards the TSK are very harsh from the Ministry of National Defense! 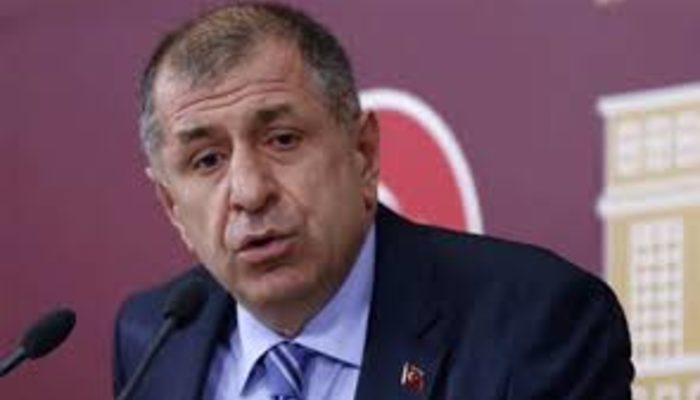 GOOD PARTIES Ümit Özdağ participated in the program of King Nude on Cem TV and used the expressions "There was a fight between the students and the subject went to the general staff" in which Tarikat Imam was on Friday War School. Ozdag also stated that he will issue a questionnaire on the matter in the Turkish Grand National Assembly.

On a private television channel, on 19 August 2018, some unrealistic and unfounded allegations were made about a number of structures in the Military Academy.

It is publicly honored.