Great density! The vacationers are back on their way! Traffic like this from the air 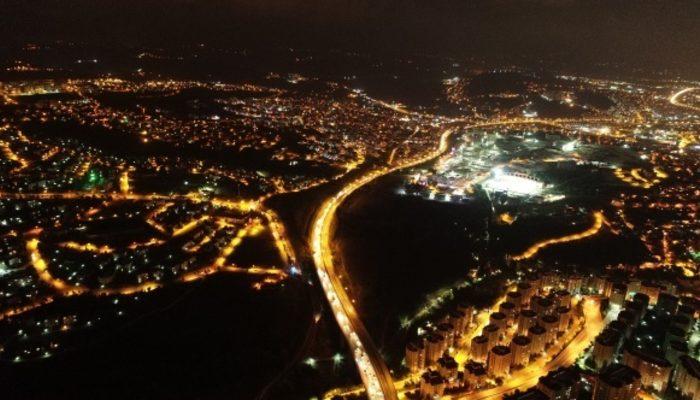 The holidaymakers started early to prevent them from hanging out on the last day of the party. The intensity that started in the morning hours of the Bolu pass from TEM to Istanbul increased after noon. It has been observed that your traffic has increased in the parts Çaydurt and Elmalık. At a certain moment traffic came to a standstill. At the places where the accidents took place, long queues were created while the traffic was completely stationary. The density continued until the Bolu mountain tunnel. Density in traffic is expected to continue tomorrow and on Sunday.

Holidaymakers are busy with traffic. The TEM Highway Kocaeli pass continues to rise in intensity towards Istanbul from noon. The traffic intensity that started at the passage of Sakarya's Sapanca district of Mahmudiye continues to the Kocaeli & # 39; s Derince district. From 19.00 hours, approximately 40 kilometers of tail will move step by step between Istanbul and Istanbul. The traffic flow, which is relaxed in the neighborhood passes, is increasing again at Gebze Kirazpınar. 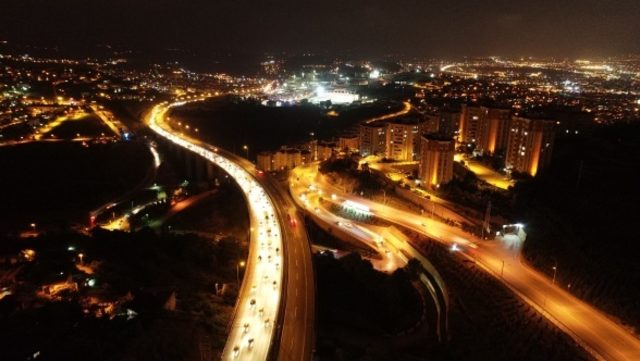 During the last days of the Feast of Sacrifice, the intensity of the holidays on the Kocaeli TEM Highway was shown in the air. The return of tourists to their homeland and holidaymakers as a result of the holiday of the Sacrifice Bay caused long queues for cars on the TEM highway from last night. Those who did not want to stay on the last day of the 9-day holiday continued their intensity during the evening on the 4th day of the Festival of Sacrifice. Because of the holidaymakers returning to Istanbul with their vehicles, the intensity that began in Kocaeli last night gradually increased in the evenings, while it decreased in the morning.

The citizens of the TEM Highway Kocaeli pass, where the traffic occasionally has come to a halt, struggling to get ahead. Police teams that wait every 5 kilometers along the road, continue to work to relieve your traffic.

In Çanakkale the returning families of the holidaymakers went on at night. Those who want to go to the Gelibolu Lapseki pier have been busy, holidaymakers have waited a long time. The tail of the car found 3 kilometers.

The approximately 5 kilometer long tail that the vacationers wanted to pass to the Eceabat district and the Kilitbahir village, also continued during the night on the jetty of the central ferry of Çanakkale. 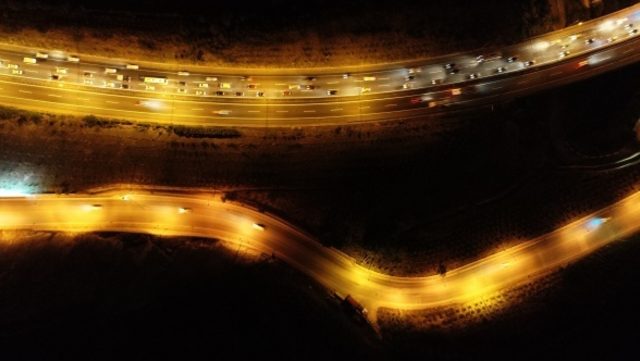 North Aegean 9-day Sacrifice holiday-vacation opportunity to know the possibility of returning to the road caused a lot of traffic on the road. Citizens who spent their holidays in the districts of Edremit, Burhaniye and Ayvalık in Balıkesir started to return. For this reason, in some respects there are long queues for tools. Istanbul, Izmir and Bursa, roads in Ankara, where the densities in places with a length of 2 to 3 kilometers caused the movement of vehicles.

In many resorts, traffic teams do not allow vehicles to enter the various centers to get stuck traffic in the way.

Especially in the districts of Edremit and Ayvalık in Balıkesir city traffic has come to a standstill.