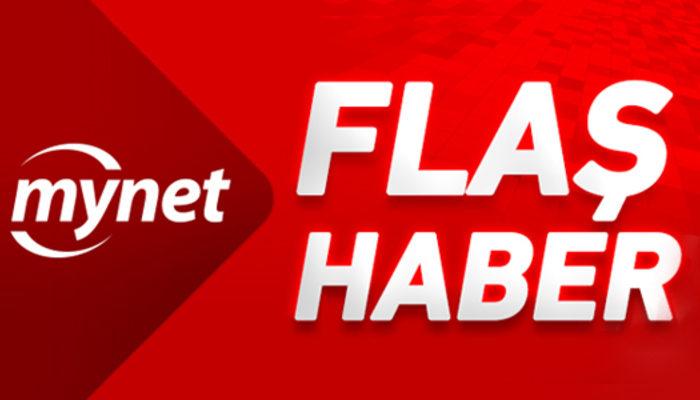 According to the information received, the Seher Buffet was set on fire at the Ezme marketplace with a pound gun at night for an unidentified person or persons. Hasan Cetin, Mehmet Coşkun and Ozan, who were customers in the buffet, were injured with bullets that hit their bodies.

The attacker or the attackers drove a green car away from the scene. Hasan Cetin lost his life while the wounded were removed from the ambulances in Eşme State Hospital. Coşkun and Yavaş were transferred to the Uşak University Medical Faculty Hospital after their first treatment.

While the police launched a major investigation into the incident, the green car, which was reportedly used by the attackers, was abandoned after a while at the Eşme Galeriler Sitesi.