Adıyaman & # 39; in the center of the burning marble quarry in the countryside of the coal mine and killed 4 soldiers in the attack on the detention of HDP Gerger District Chairman Mahmut Özdemir & # 39; in "Top goal was August 15 2nd" wrote a note.

On 15 August, PKK terrorists, who marbled the marble quarry in the rural district of Kömür, fled through burning machines and containers. In the mined attack of the terrorists, NCO Aydin Ozer was killed by expert sergeants Tuncay Dogan, Oğuzhan Tekerek and Kürşat Yilmaz who were killed during the evacuation of the wounded.

ABOUT THE MANAGEMENT DOCUMENT

12 people were taken into custody, including HDP Gerger District Chairman Mahmut Özdemir and Coal Belde Mayor HDP Hüseyin Yuka, in the context of the investigation initiated by the Adiyaman Chief Public Prosecutor with regard to the insidious attacks. Özdemir & # 39; s pocket, "Top goal was August 15th 2nd place" written note.

Sezer Ahmet Ozdemir, who is also the brother-in-law of Özdemir, who had previously served as chairman of Gerger CHP, was determined that his nephew Mehmet Özdemir and four of his relatives had been killed during the operation of the terrorist organization PKK.

Ozdemir's brother Sheikhmus Ozdemir also participated in the PKK and escaped abroad and settled in Switzerland. Yuka and Özdemir, who were released from the post by the Ministry of the Interior on 17 August, were referred to the judiciary under intensive security measures by four suspects. When Yuka, Özdemir and Hasan Tunç were arrested, Yiğit T., who was in charge of the judge, was released under the condition of judicial control. The question of 8 suspects continues. 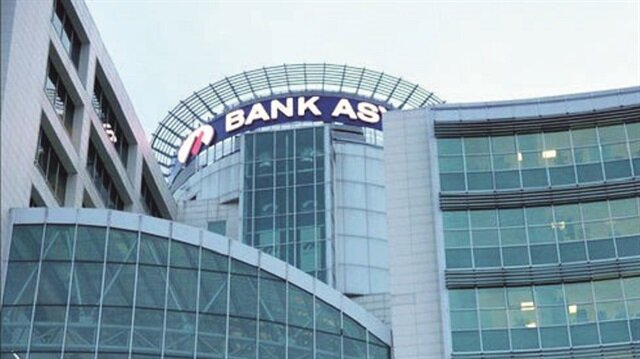 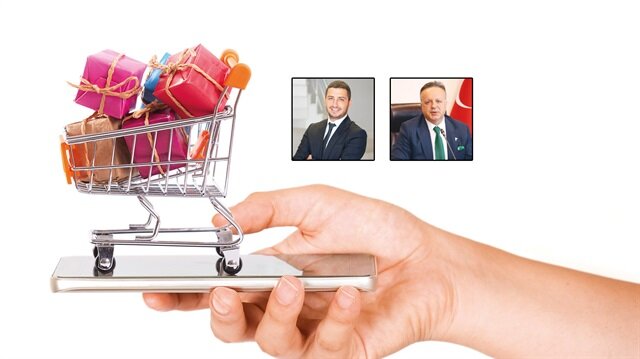