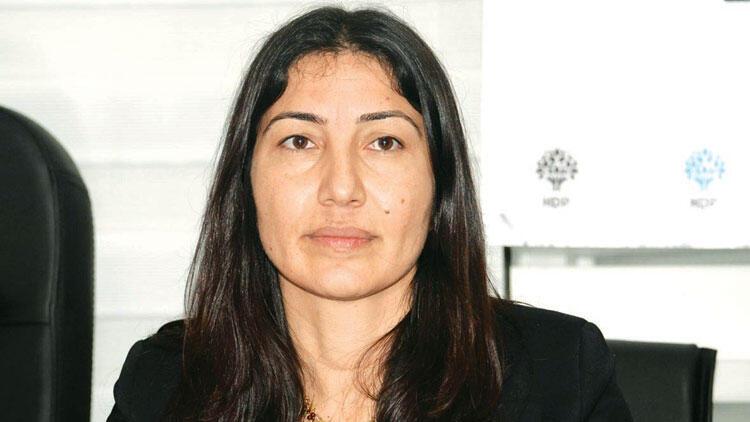 According to the information obtained from the security units, the 25th and 26th session of HDP Sirnak representative Leyla Birlik went on illegal routes to Greece despite the fact that the ban on going abroad on 4 January 2017 was submitted to the Supreme Court of Sirnak. The Union is held in police custody in Alexandrapolis (Alexandroupolis), Greece. Return from the Union here to be sent the center and help him with the intent of trying to establish contact with HDPs parties in Greece and Turkey, Greece was taught asylum that intelligence information will be found.

NO SEARCH OF BUDGET

Although there is no search in the UYAP and KIHBI records of the Union, in the second heavy criminal court of Şırnak there is a record of & # 39; restriction abroad of 4.01.2017 & # 39 ;. According to UYAP reports, the cases against the Union are summarized as follows:

On January 4, 2017, the Sirnak Assize Court sentenced him to a "law that would stay abroad" and was released.

Sirnak Criminal Court of First Instance, & # 39; the president of the case against the insult stands trial.