He killed her because she did not kiss her hand 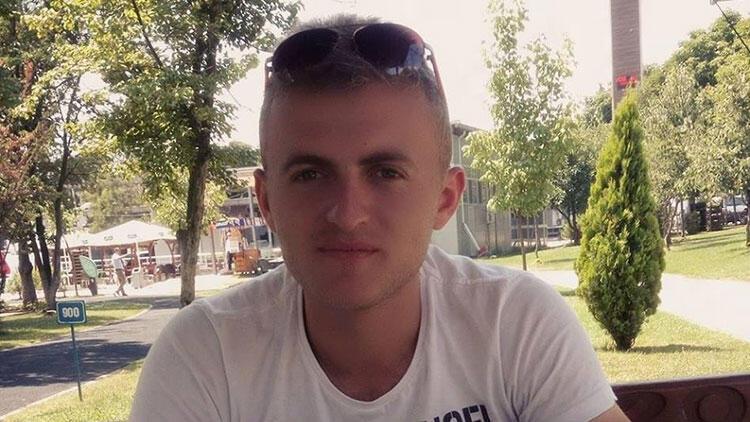 In the morning the event took place in the village of Çatacık that was bound to the city. After the Bayram prayer there was a debate between the granddaughter Mehmet and the grandson Mesut Biçer of the Bicer family who was gathered in the garden of their houses for the sacrifice. Mehmet Biçer entered the house after the discussion and chased his grandchild shotgun Mesut Biden fired. Mesut Biçer, where my bullshit was hit, lost his life on the scene. After the incident, Mehmet Bücer ended his life shooting at the gun. The other family members were referred to the gendarmerie teams on the issue.

Mehmet Bicer, who reportedly had no mental balance by age, would not have been called as a relative during the sacrifice and was irritated that his hand had not been kissed. After Mehmet Bicer said to his grandson: "I am the grandmother of this family, you do not have to sacrifice me, you kiss me, you have no respect for the adults" and then you argue and open up with your granddaughter.

After the incident the Bicer family announced that they accepted a resting place in front of their house and that the investigation of the gendarmerie continued.